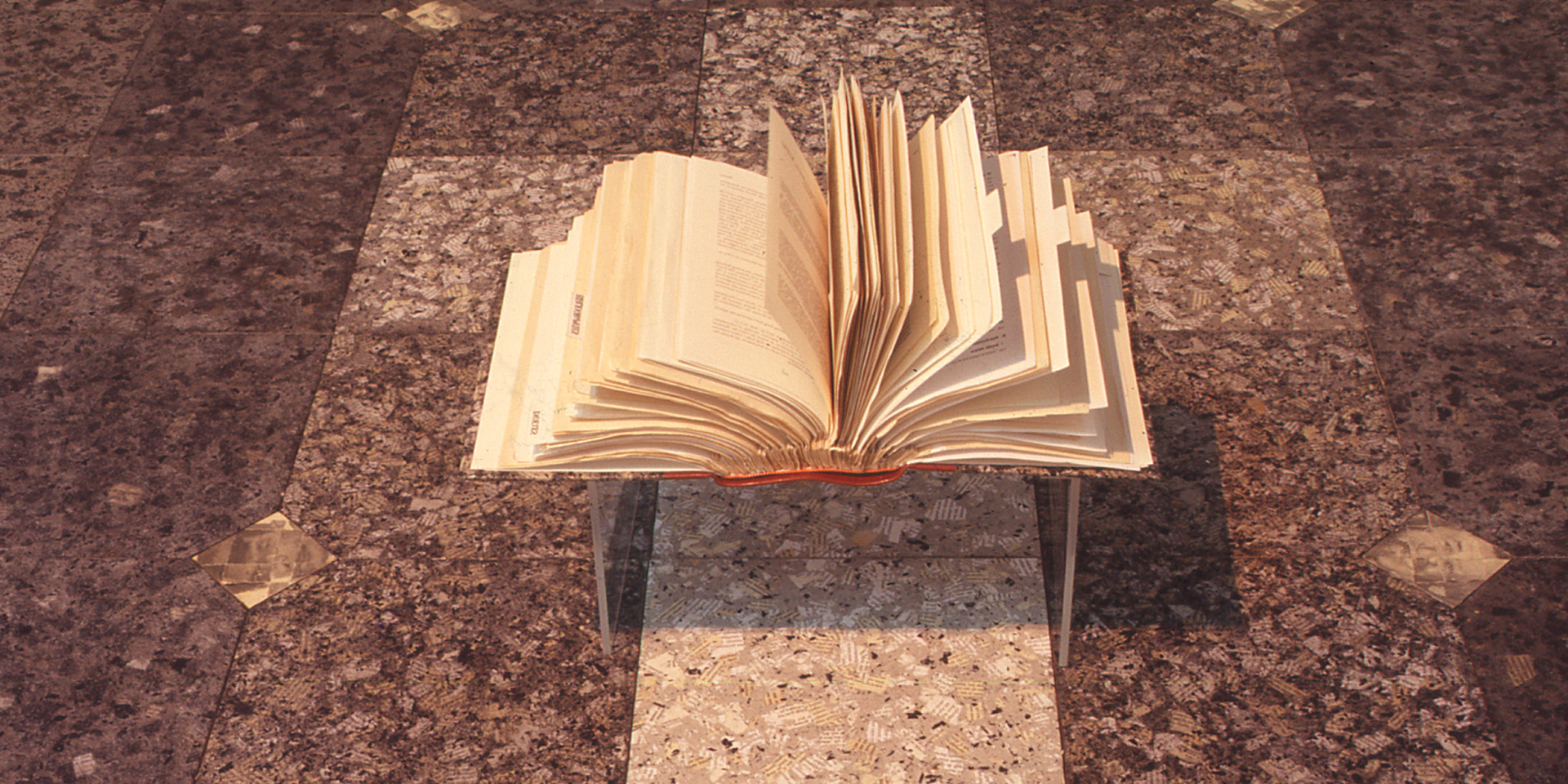 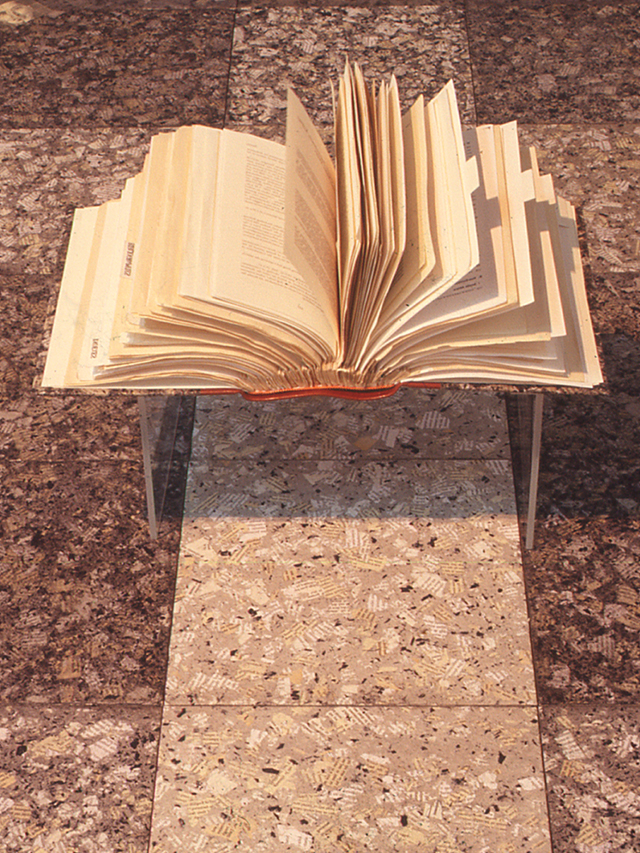 Wong Hoy Cheong, one of Malaysia’s foremost contemporary artists, is deeply engaged with issues reflecting the historical and social trajectories of his country’s post-war development. In the late-1990s, which marked a significant period in Wong’s career, the Reformasi movement arose in the wake of Anwar Ibrahim’s deposition by Mahathir. Text Tiles emerged from this creative ferment. The work is a floor-bound installation comprised of tiles covered by the pulped remains of various publications concerning history and politics. Historically, tiles were not merely considered decoration, but also lavish displays of wealth and power; in Asia, audiences are typically required to remove their shoes before walking on the tiles. Here, the act of literally walking on history provokes an uneasiness about one’s own sense of the past. The work is a reflexive take on the fashionable stance of Asian ‘values’, espoused by many Asian leaders in the late-1990s. It poses several searching questions: Are Asian nationalist ideologies fraught with contradictions? Are Asian ‘values’ and Western ‘democracy’ reconcilable?

Wong Hoy Cheong’s (b. 1960, Penang, Malaysia) practice is both critical and socially engaged. He has been the subject of solo exhibitions at the National Visual Art Gallery, Malaysia, and at other venues around the world. He has also exhibited extensively, having been in the Asia Pacific Triennial (1996), the Venice Biennale (2003), and the Istanbul Biennial (2007).

Images courtesy of the artist. 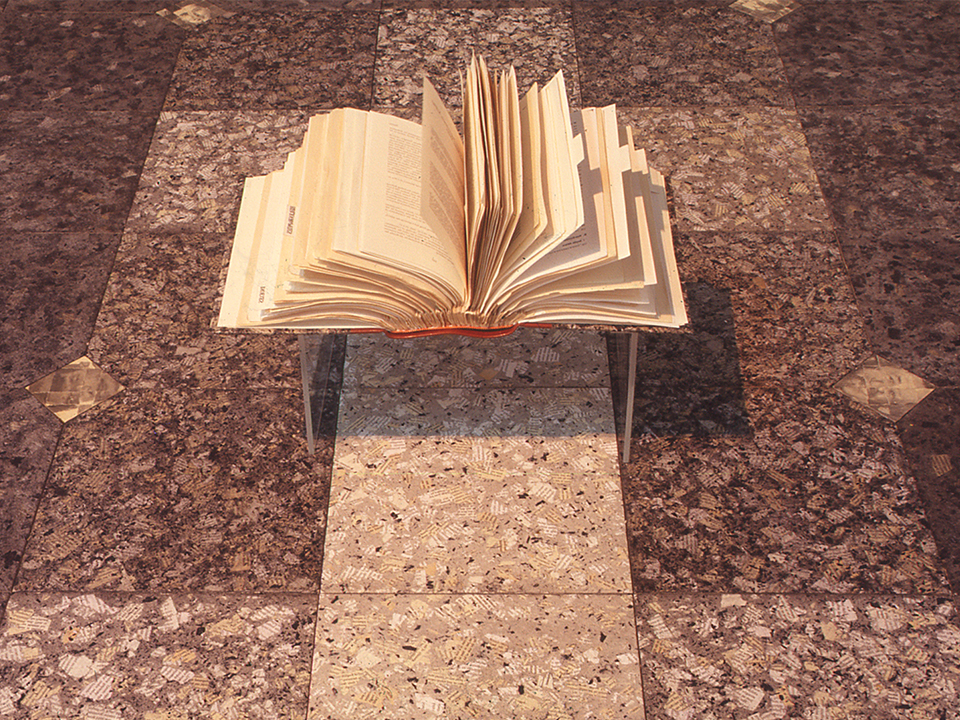 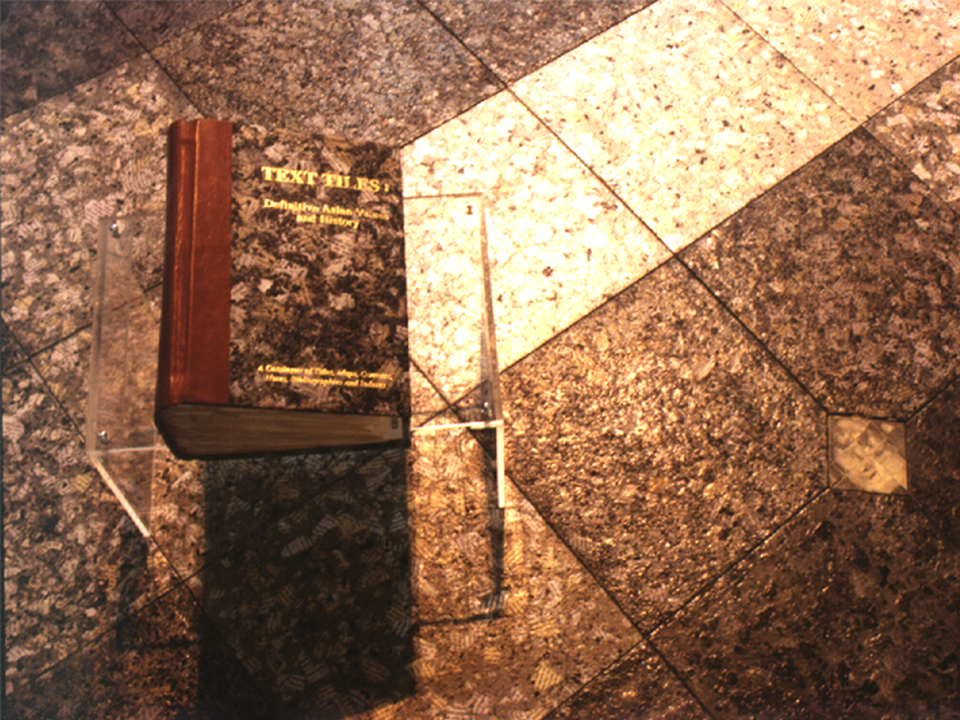 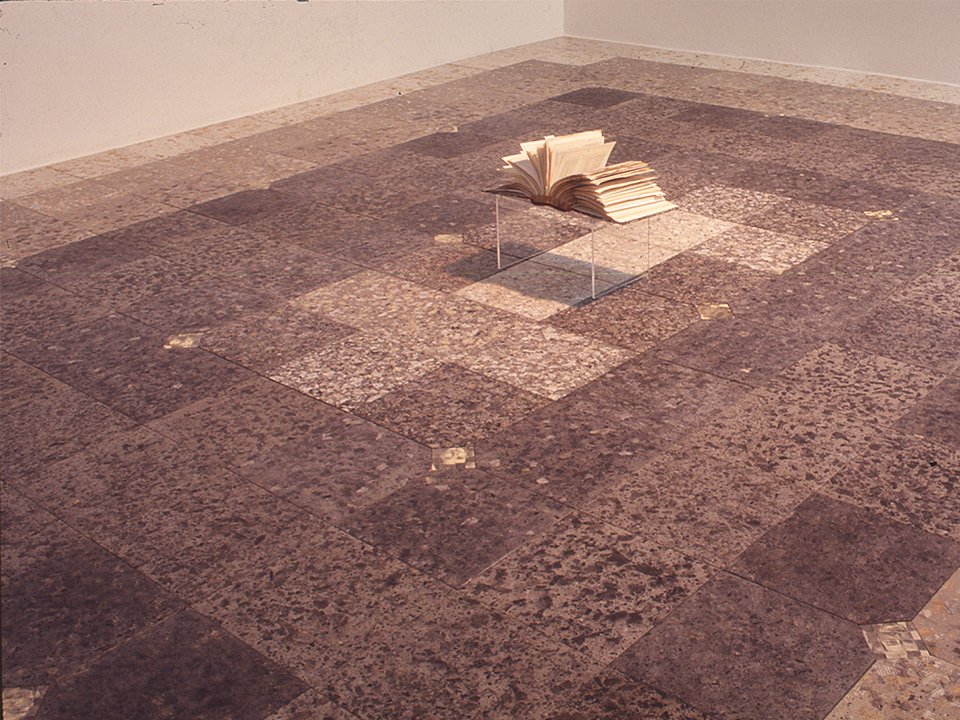