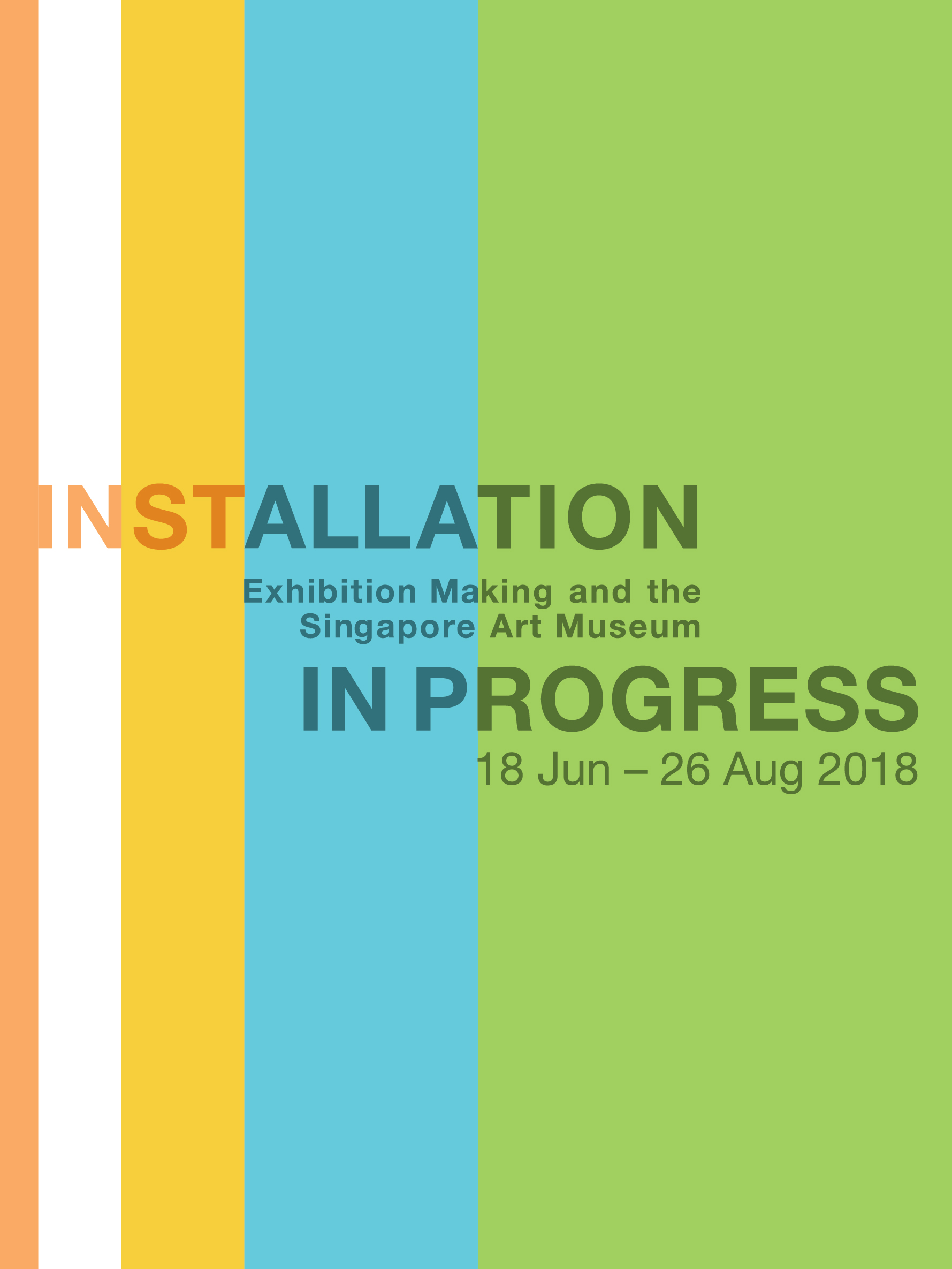 the beginnings of the singapore art museum by kwok kian chow

As Installation In Progress unpacks SAM’s exhibition history, and considers future possibilities. Join us as we invite the founding director of SAM (from 1993 to 2009) Kwok Kian Chow, for a special lecture on the formation of SAM, and retrace the discussions and developments that led to the inauguration of the museum in January 1996.

Referred to in planning as the “Fine Arts Museum,” SAM was the first institution to be realized in the ambitious five-museum development plan conceived by the Advisory Council on Culture and the Arts (1988-89). The constitution of SAM in 1993, with Dr Earl Lu (1925-2005) as the museum chairman, occurred even before the formation of the National Heritage Board (NHB) which was established later in the same year. As founding director of SAM (from 1993 to 2009), Kwok Kian Chow will present on the background to the development of the museum, and the concurrent plans at the time to grow the national art collection.