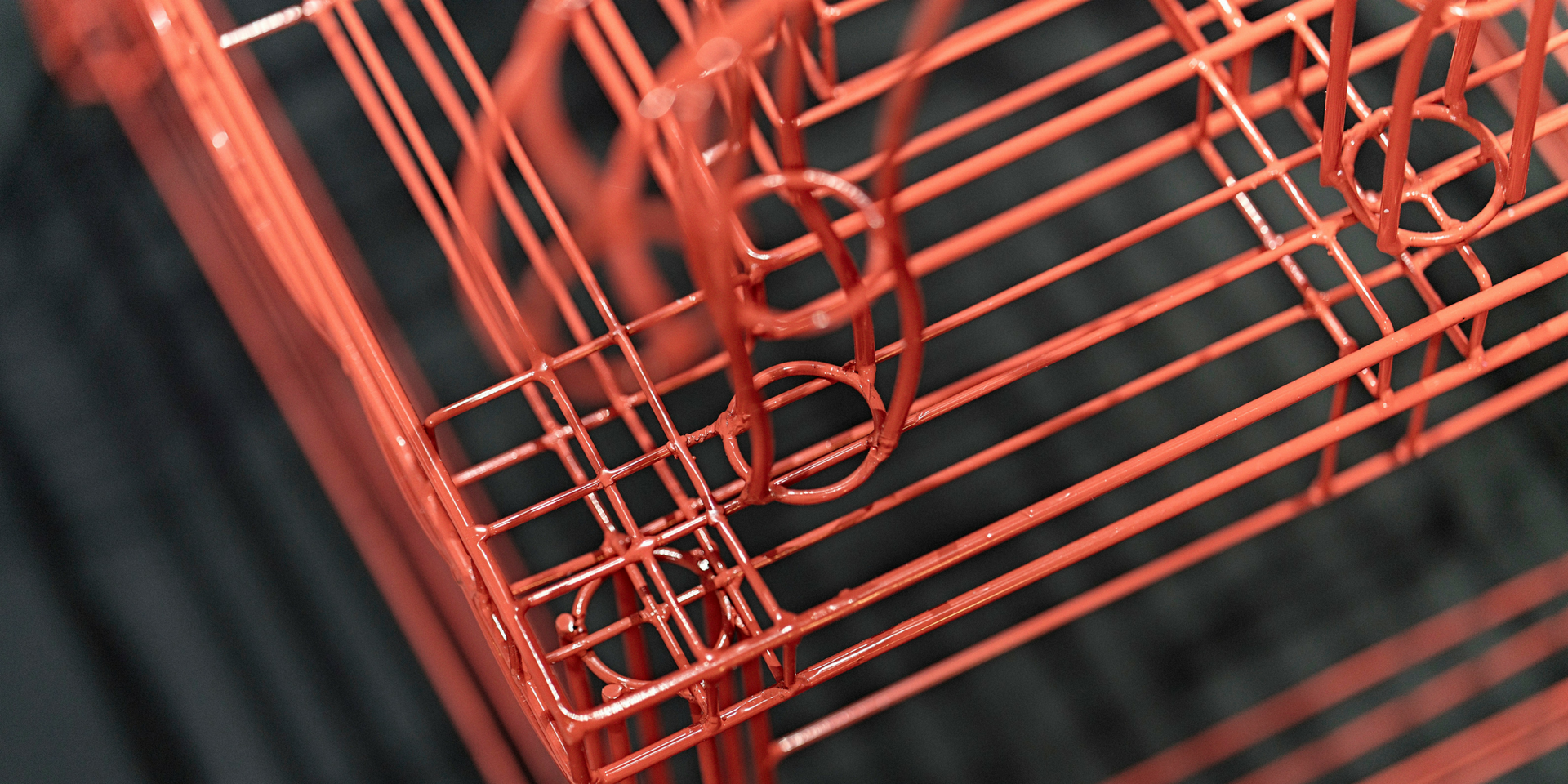 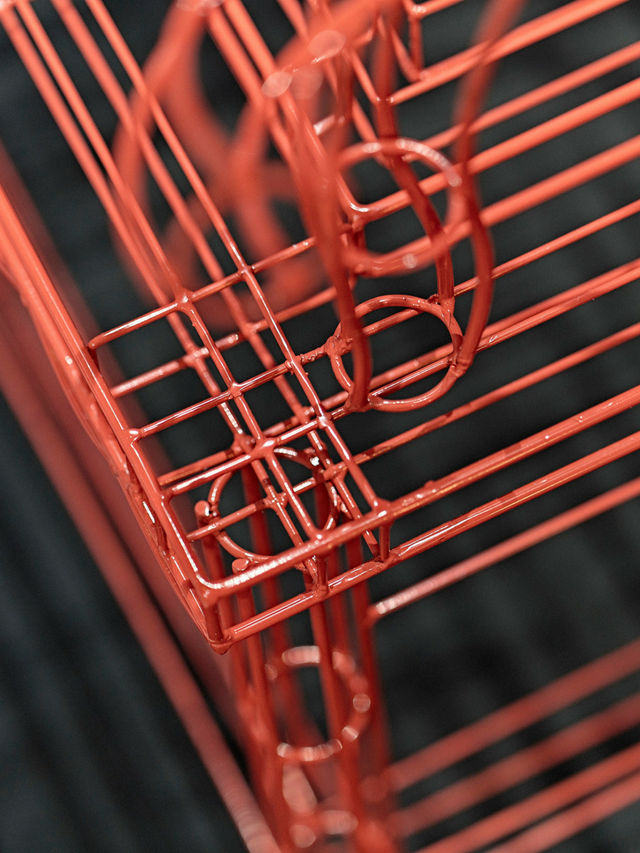 The Alchemists is a nod to the Italian movement of the 1970s, Studio Alchimia, whose members’ experimental design pieces resulted in a design language and creativity that challenged the status quo. It was a radical design movement that pushed the boundaries of design, and changed the global design landscape for the future. The title also aims to convey a seemingly magical element, or role, that exists in the act of designing or making. The alchemist of yesteryear dedicated their life to the transformation of materials, from the ordinary to the precious, most commonly from metal into gold. The starting point for The Alchemists project was the designer as alchemist: what can be designed by applying the process of transmutation?

The Alchemists showcase is the result of a lecture and workshop series. These design prototypes were shown in an exhibition at the Triennale di Milano in April 2015, as part of Milan Design Week—the largest and most important design event internationally. The Singapore exhibition at Singapore Art Museum will be the final installment of The Alchemists.

The Alchemists is curated by Italian editor, writer and designer Stefano Casciani, and co-curated by designer Patrick Chia, who is also the founding director of Singapore’s Design Incubation Centre.

This project is organised by Industry+ and supported by the DesignSingapore Council and the Singapore Art Museum.