Have you ever wondered if the digital maps accessible on your phone contain fictive entries? Could an artist create a map as an artwork and declare that it is true, even if it is arguably inaccurate? Here the River Lies is an installation of a large hand-drawn map of the Singapore River and over 1500 stories from members of the public that have been indexed and arranged into 35 categories. Unlike other historical archives and “memory projects,” the wide range of stories here may be real or entirely fabricated. The hope is for some of these stories to slip into our consciousness and become part of the mythology of the Singapore River.

The speed of development in Singapore means that maps of the island constantly become outdated as roads, rivers and places cease to exist, although they remain in people’s memories. In October 2006, the online mapping company Virtual Maps was embroiled in a civil lawsuit with Singapore Land Authority (SLA) for the copyright infringement of vector map data licensed by SLA to Virtual Maps in 2004. SLA refuted Virtual Map’s claim that its maps were not substantially based this data by revealing that it had inserted some imaginary features into its maps such as temples, buildings, and even a dead-end street. SLA argued that these fake elements were not intended to mislead users but served as “fingerprints” to help its true owner identify the map.

As a site that is constantly in a state of evolution, the Singapore River embodies this “psychogeographical faultline.” The spaces of our memories and dreams interact, merge, or drift apart at the River like a series of tectonic plates. Each story in Debbie Ding’s Here the River Lies operates like the “fingerprints” that the SLA included in its vector map by inviting us to ponder: who owns the Singapore River?

a beautiful day
calm and relaxation
childhood excursion
creatures by the river
creatures in the river
cryptic
death in the waters
eating, drinking
family memories
friendzoned
growing up
history textbook
i did it here
i was here
immigrant stories
it’s just fiction
LGBT stories
lost possessions
marriage proposal
missed connections
my mother said
my father said
my first time
my friends forever
my hopes and dreams
one and only love
one with singapore
one with the world
poetic reflections
river cleanup
romantic date
running and exercising
sailing on a boat
stress and pain
suicide

This work was first exhibited at The Substation in 2010 and thereafter at the Singapore Art Museum in 2013 as part of the exhibition Unearthed. It has been specially adapted for this exhibition. 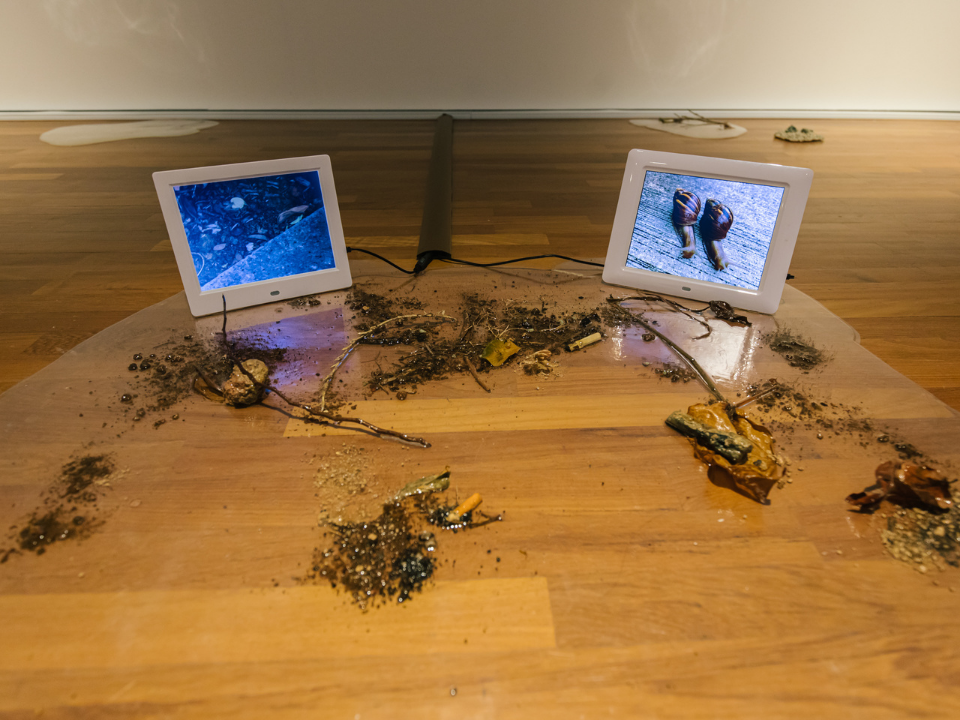 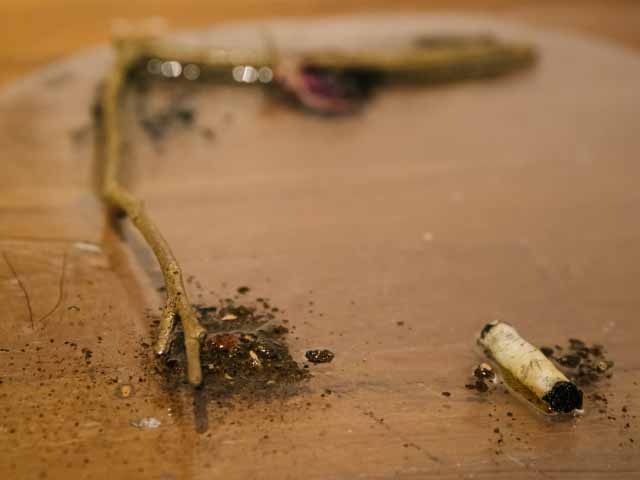