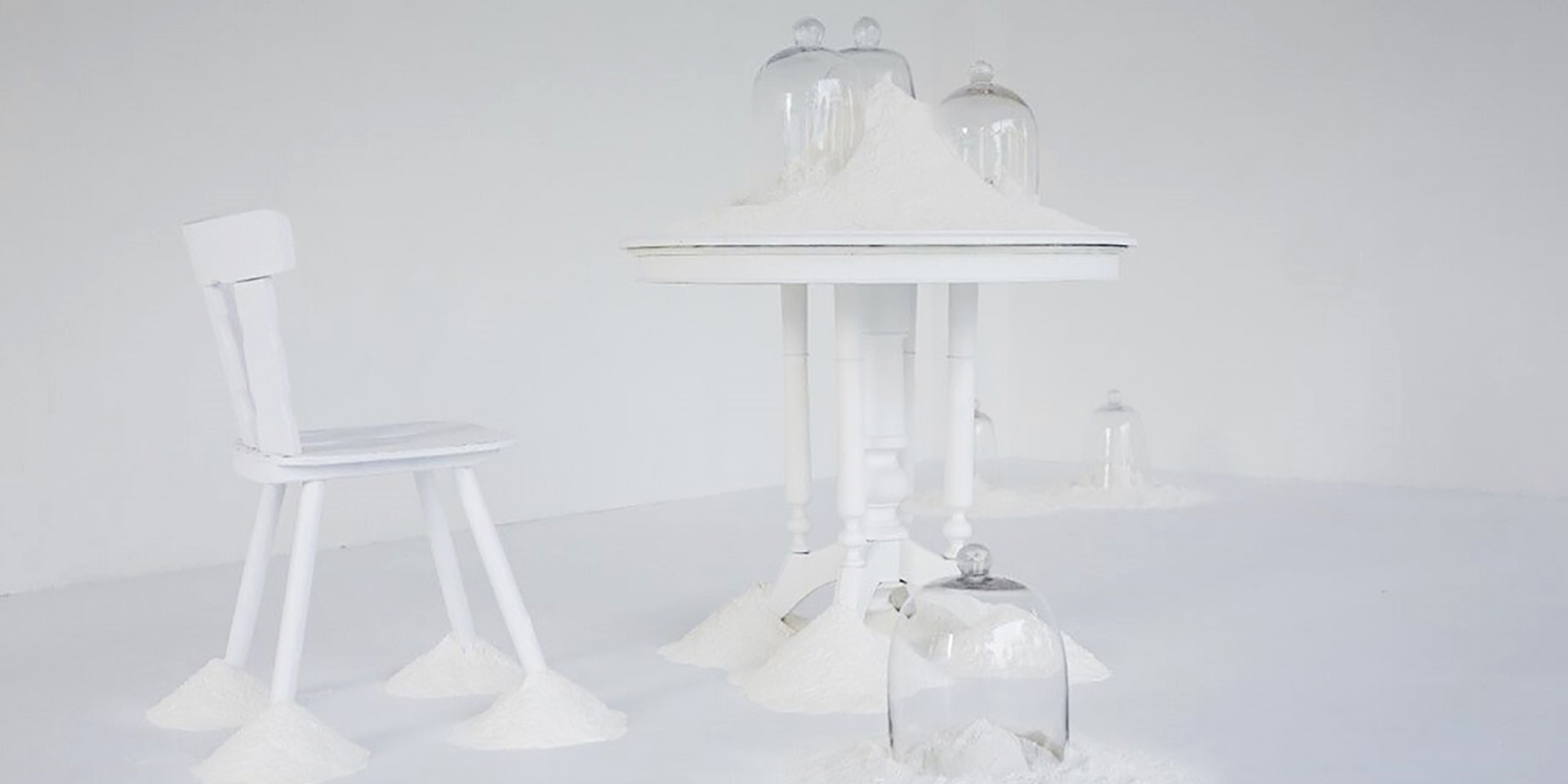 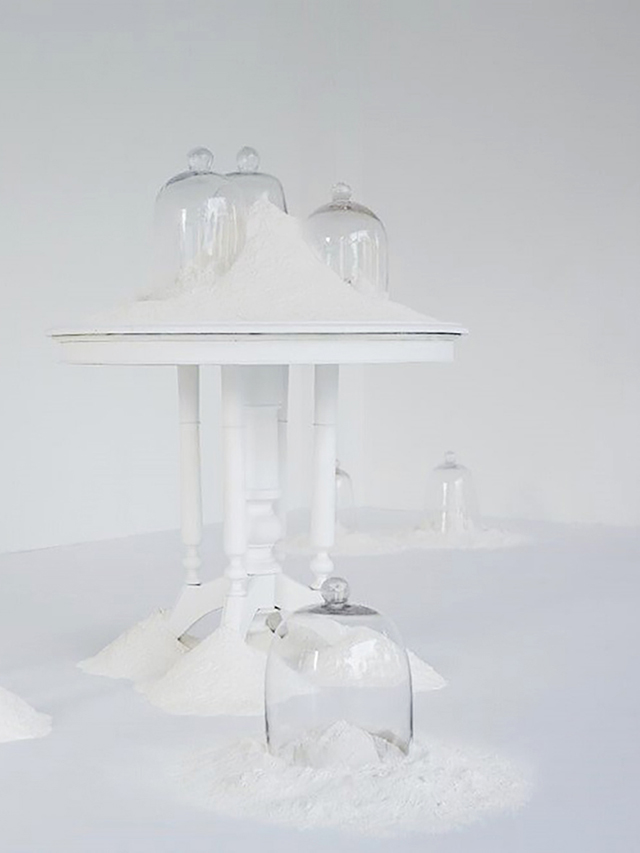 Allow Me to Introduce Myself

Allow Me To Introduce Myself is a continuation of Ezzam Rahman’s artistic explorations with regards to the concept of presence. A site-specific installation activated by performance, Rahman’s use of large amounts of talcum powder harks back to his own personal histories: of using the material, as many others have before him, to smoothen the crevices of skin on his body, warding off abrasions arising from perspiration in Singapore’s humid weather.

While the performances poetically and viscerally express the relationship between talcum powder and his body, the relics of the performances suggest the temporality of human presence and absence.

Ezzam Rahman (b. 1981, Singapore) is a multi-disciplinary artist who has gained recognition for his use of common, easily accessible yet unconventional media, such as corporeal detritus. As a performance artist, Ezzam has performed extensively both regionally and internationally. In 2015, Ezzam was awarded the People’s Choice Award and joint winner of the Grand Prize for the President’s Young Talents. He was also awarded the prestigious Young Artist Award by the National Arts Council in 2016. He lives and works in Singapore.