Dalam (Malay for ‘deep’, or ‘within’) is a suite of 260 photographic images, the result of Malaysian artist Simryn Gill’s sojourn across her home country over an eight-week period. She went up to the homes of complete strangers and asked to photograph their living spaces. Dalam is an expansive yet uncannily intimate survey of Malaysia at the turn of the century, a mélange of disparate ethnicities, religions, ideologies and allegiances. The title itself alludes to the depiction of interior spaces as signifiers of the individual lives that inhabit and activate them, but, even more importantly, it suggests an exploration of the social fabric of contemporary Malaysia. As the artist observes: “In conceiving the work I had wondered what the 'inside' of a place might look like. Do lots of people held together by geography add up to the idea of a nation or single unified group?” Dalam questions what historian Benedict Anderson famously dubbed “the imagined community”, or the various divergent structures that shape the modern nation-state.

Simryn Gill (b. 1959, Singapore) grew up in Malaysia and moved to Australia in 1996. Her work often deals with the historical legacies of migration, and with the realities of life in the tropics. She has exhibited extensively worldwide, with solo exhibitions at Tate Modern, London and the Smithsonian Institution, amongst others. She represented Australia in the Venice Biennale of 2013. 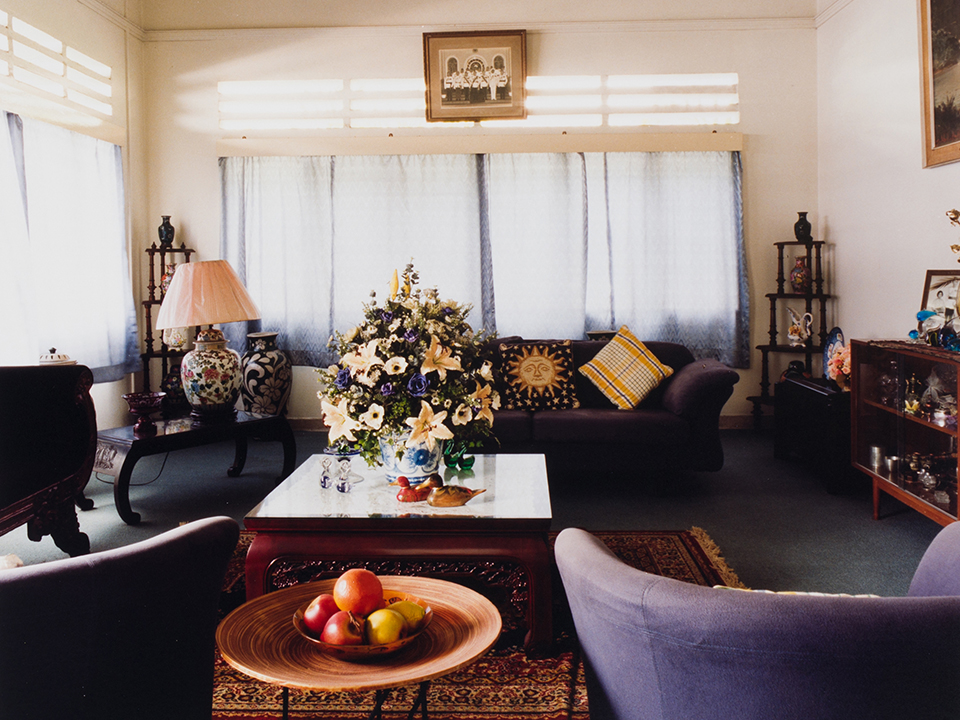 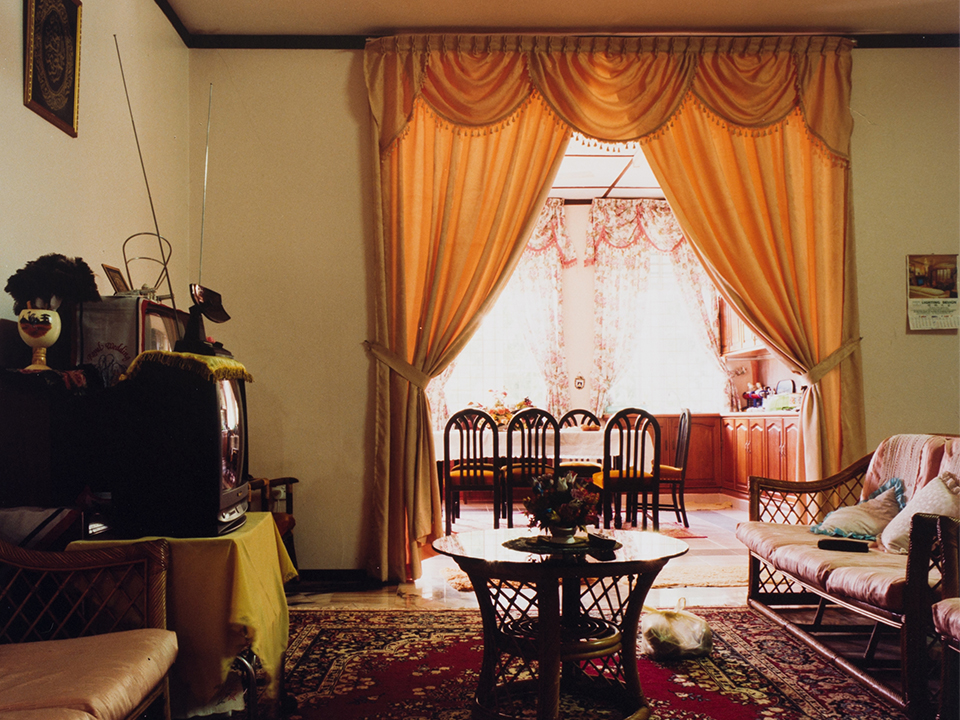