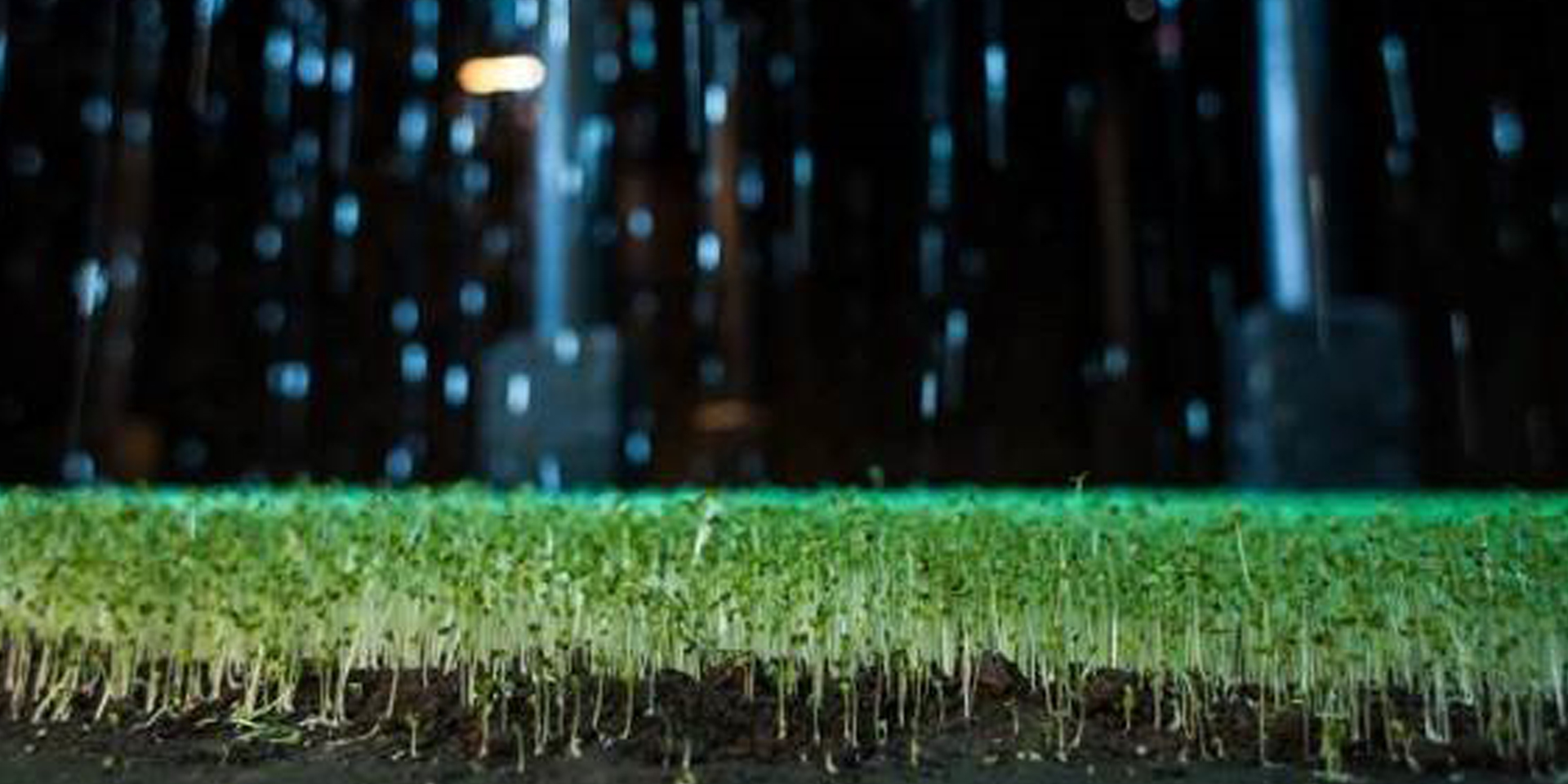 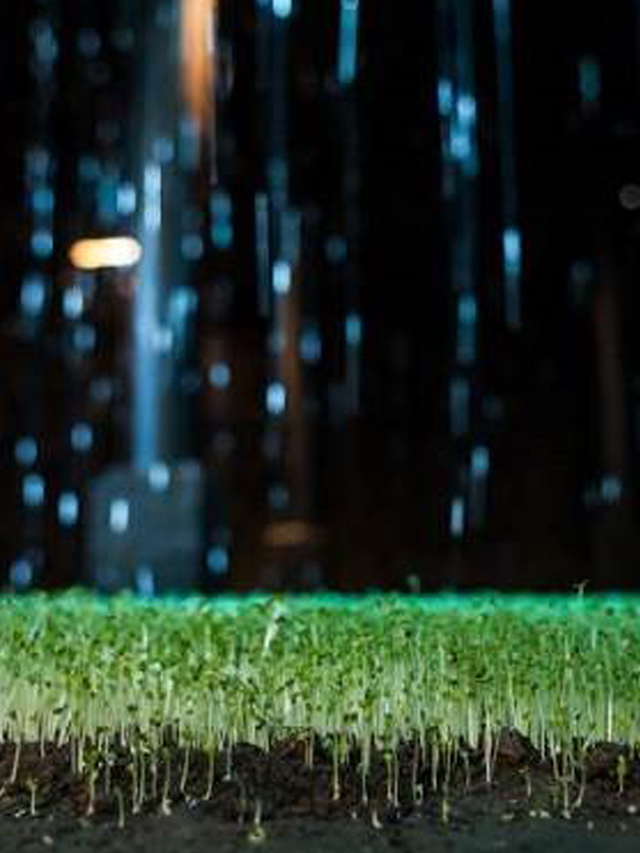 In Rain, Hoang covered the floors of Nha San Studio in Hanoi with green sprouts, over which hung thousands of fine acupuncture needles from black thread. A deeply evocative piece, it drew from specific reference to Hoang's family as “red seeds” by the Communist government in Vietnam, a title bestowed onto families and cadets deemed to be potential leaders and trained by the government. Beholding the thousands of tiny sprouts, the fragility, vulnerability and instability experienced by both those directly involved in the war and the entire generations living during those revolutionary times is acutely tangible, made even more precious because many of these victims have been killed or silenced by fear of political or social repercussion today.

Le Huy Hoang (1967-2014, Hanoi, Vietnam) was the first Cambodian and Vietnamese contemporary artist to use large-scale installation and ephemeral mediums to deal with the history of the region and identity conflict. He exhibited widely in various solo and group shows across Vietnam. Rain is work of great significance in marking Hoang’s extraordinary personal background and in highlighting the growing diversity and development of contemporary art practice in Vietnam. 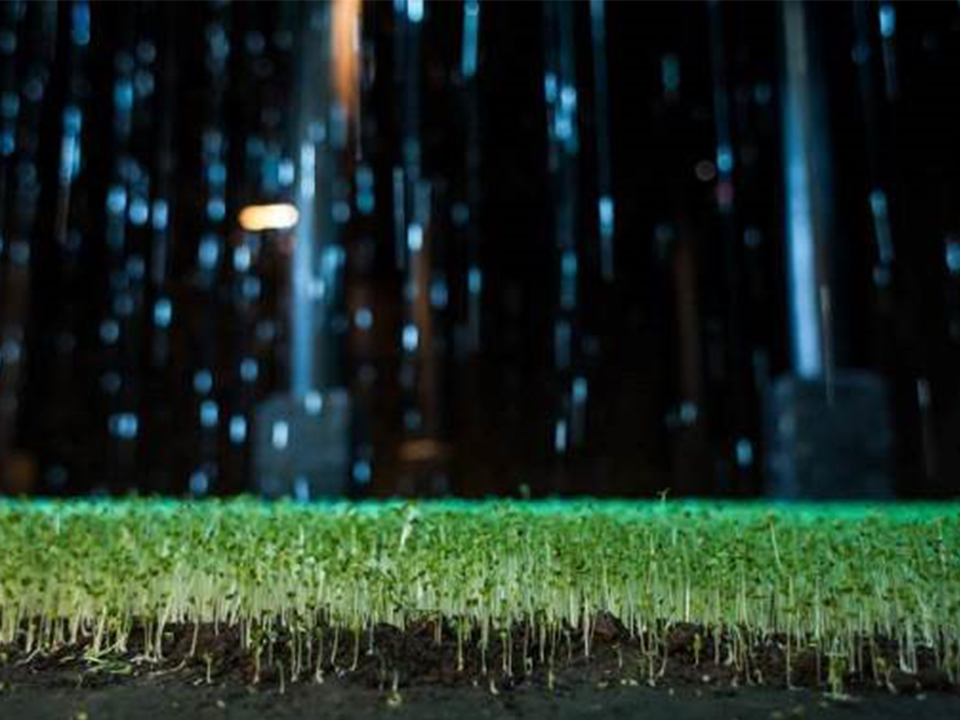 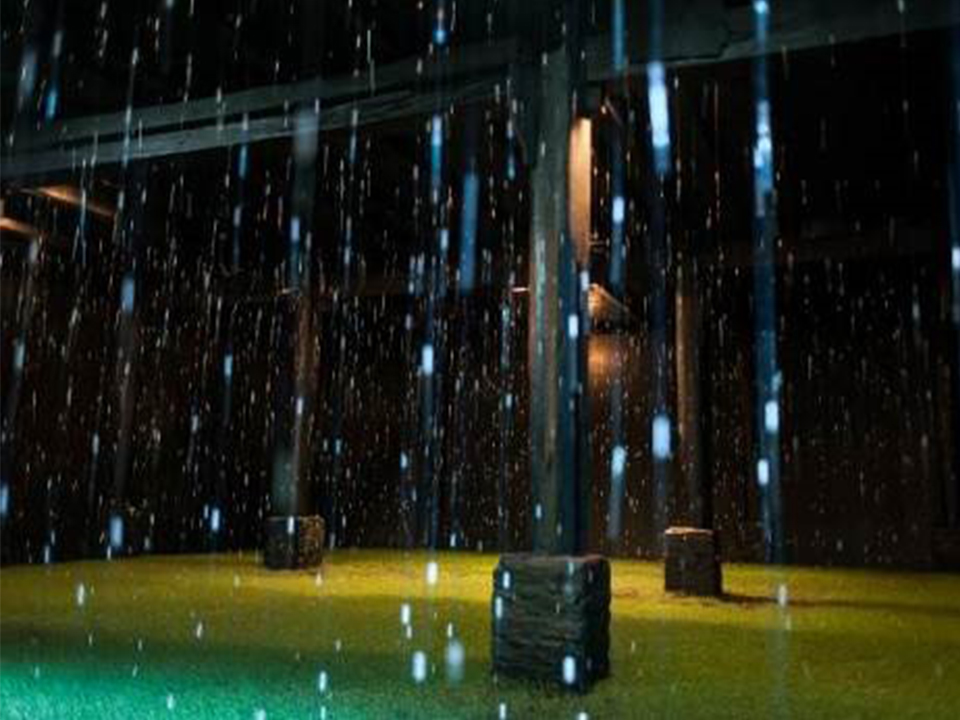 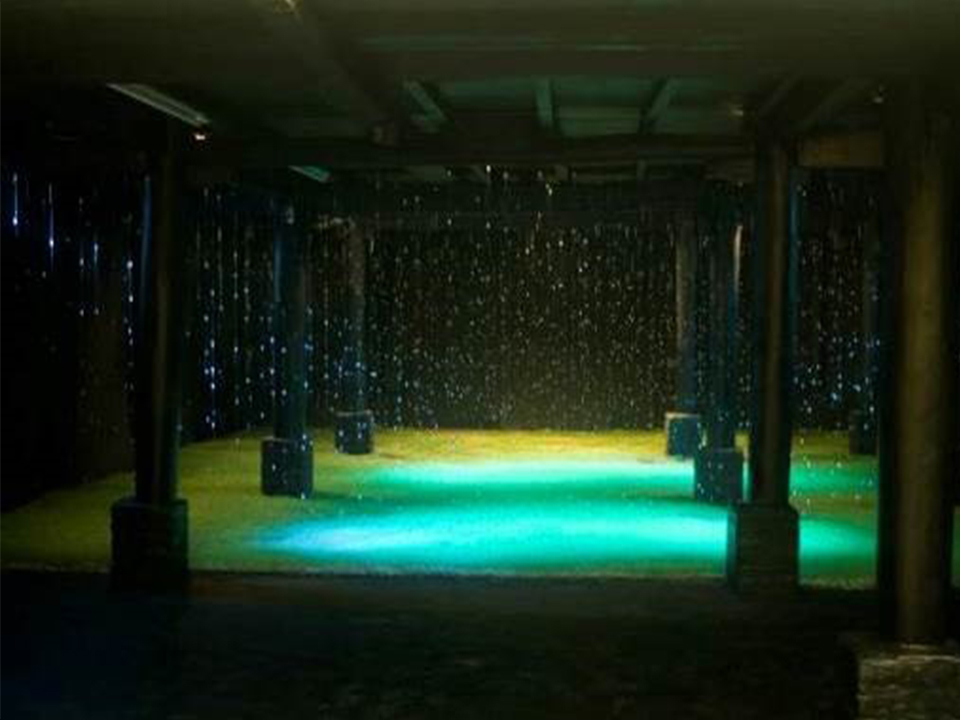