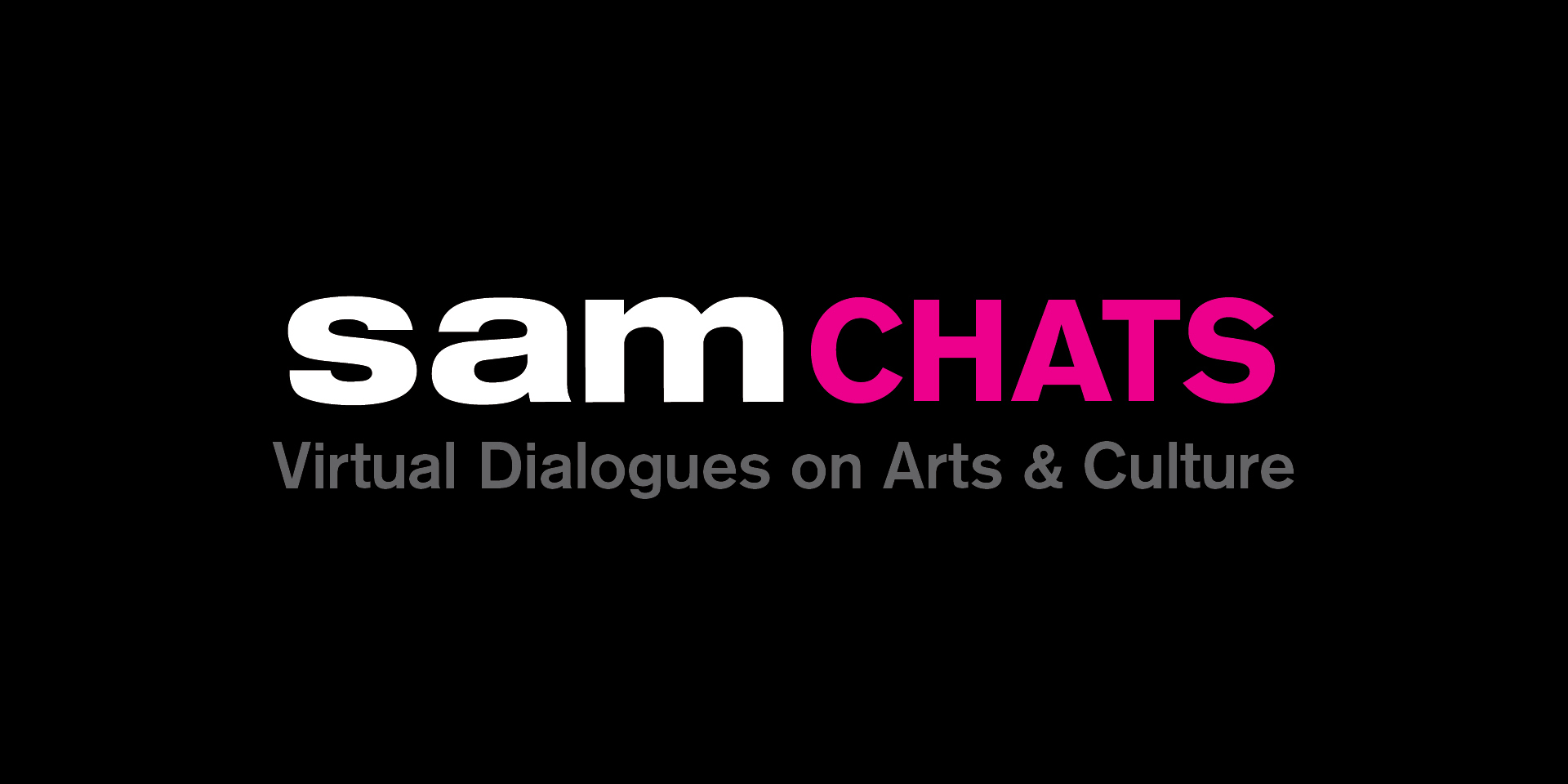 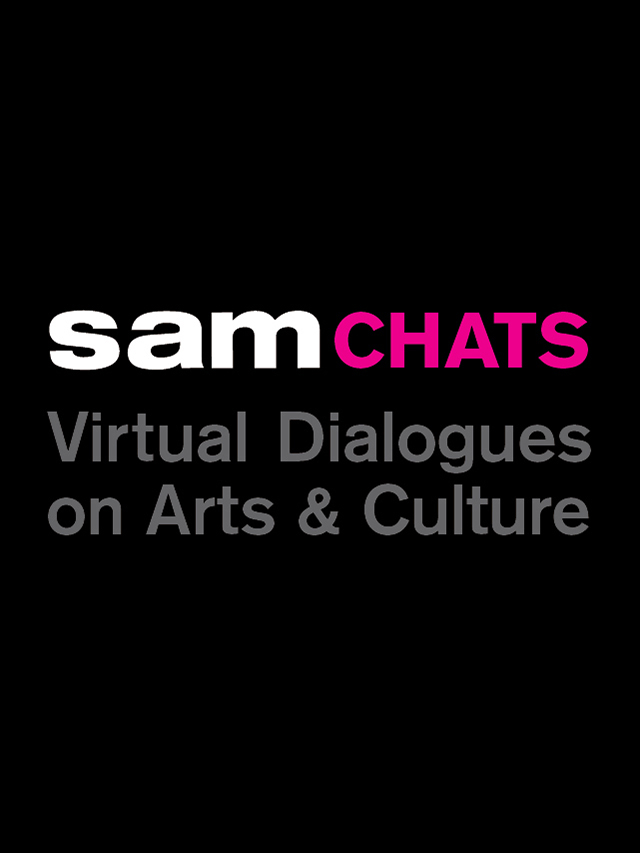 SAM Chats is a series of virtual dialogues hosted by Singapore Art Museum. These sessions will feature leading art professionals sharing their insights on the role of arts and culture in our society today. Our guest speaker for this session is Kate Fowle, Director of MoMA PS1. 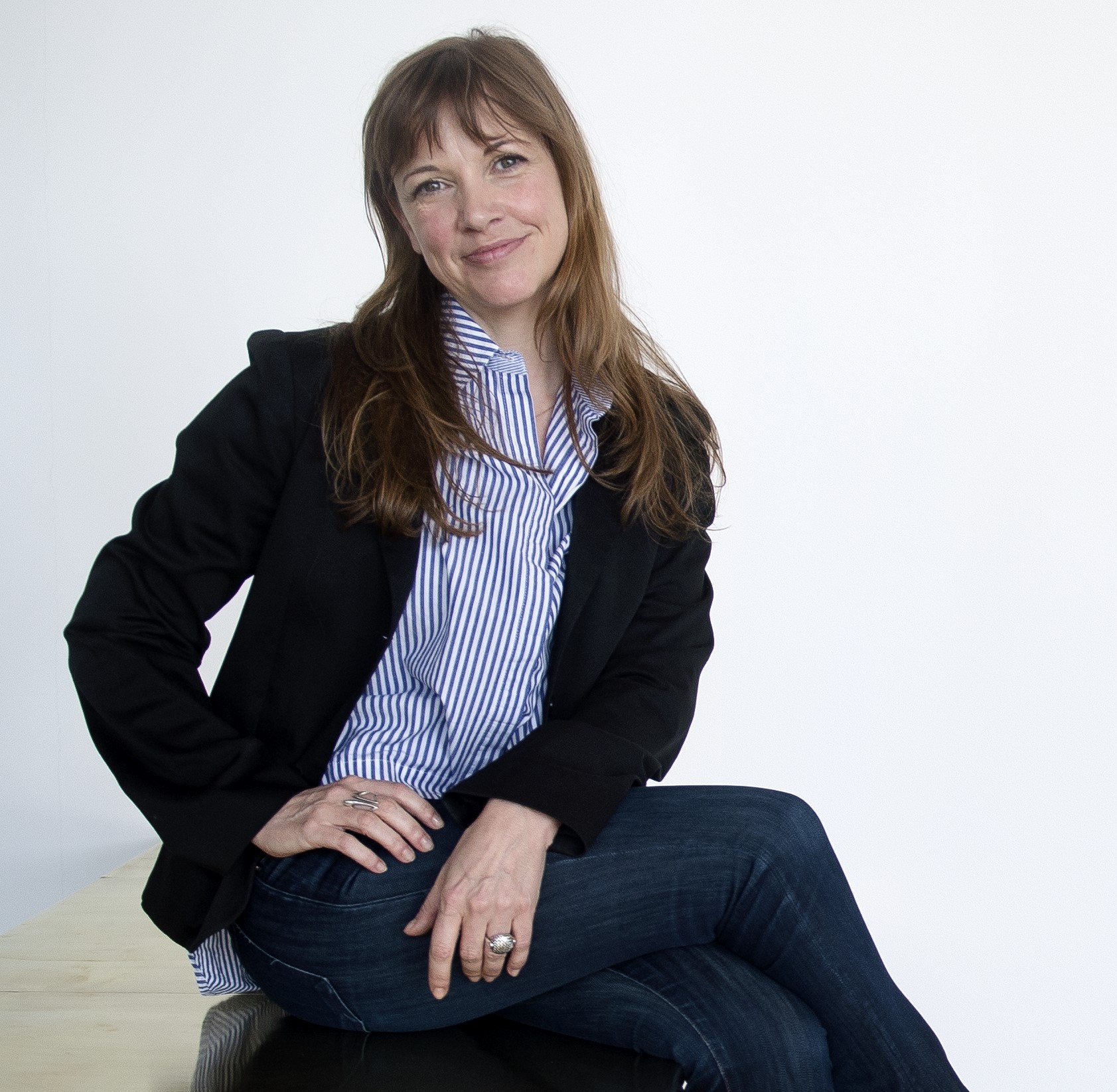 Kate Fowle is the Director of MoMA PS1. From 2013-2019, she was the inaugural chief curator at Garage Museum of Contemporary Art in Moscow and director-at-large of Independent Curators International (ICI) in New York, where she was the executive director from 2009-13. Prior to this, she was the inaugural international curator at the Ullens Center for Contemporary Art in Beijing (2007-08). In 2002, she co-founded the Master’s Program in Curatorial Practice for California College of the Arts in San Francisco, for which she was the Chair until 2007. Before moving to the United States, Fowle was co-director of Smith + Fowle in London from 1996-2002. From 1994-96 she was curator at the Towner Art Gallery and Museum in Eastbourne, East Sussex.