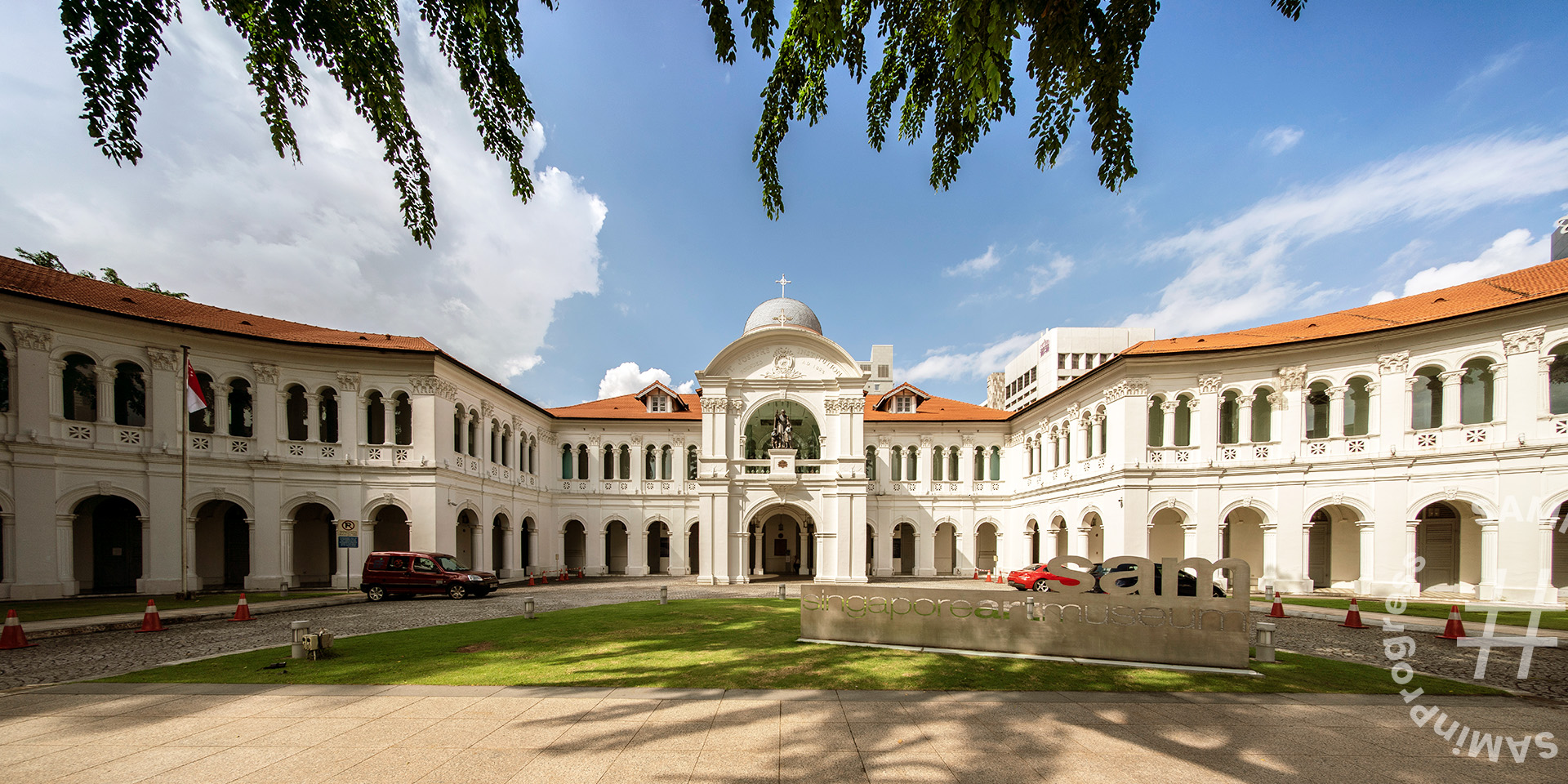 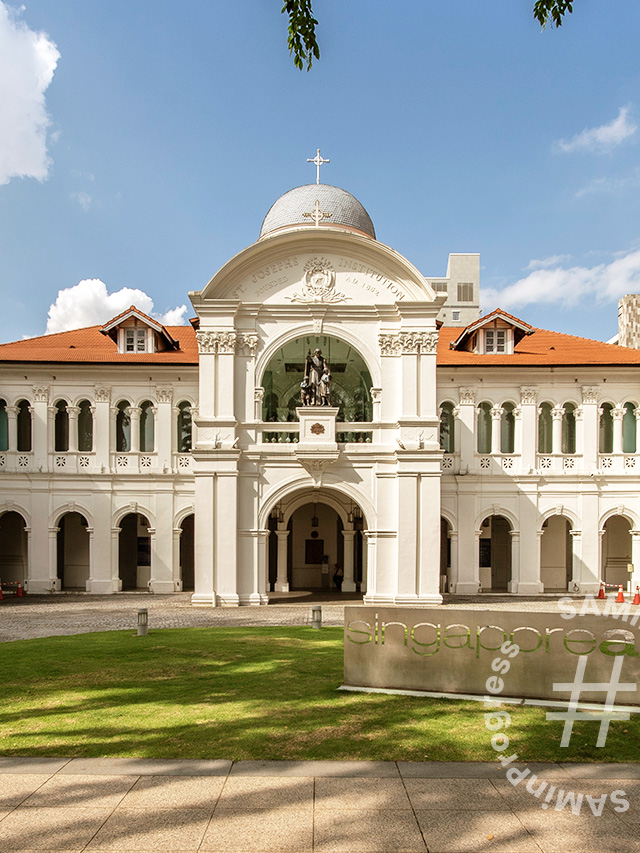 Many passers-by along Bras Basah Road get trigger happy at the sight of our museum building, and it’s not hard to see why. After all, our 164-year-old building defies the cookie-cutter aesthetics of the urban concrete jungle around it. From its unique wings that curve out like embracing arms, to its elegant Doric columns and ornate floor tiles, our building does make for the perfect backdrop for shutterbugs. 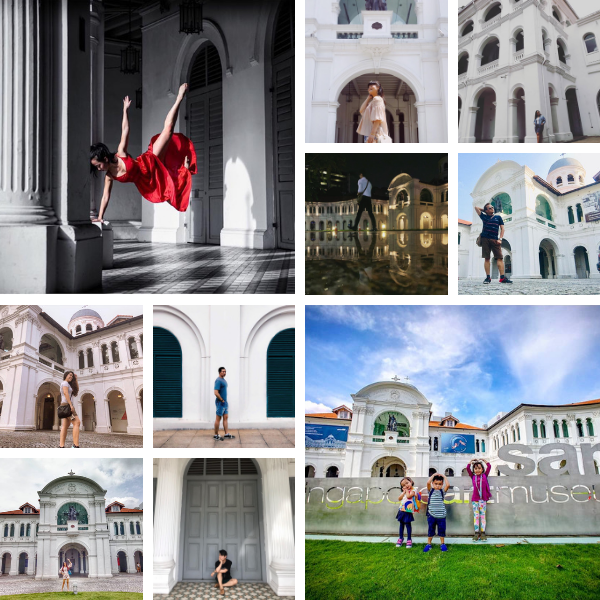 It’s hard to imagine how much more this architectural gem of a building will be transformed after its redevelopment – its first major one since opening as the Singapore Art Museum some 23 years ago! As we prepare to cover up our museum building for its revamp, we give you curious onlookers a crash course on the building’s storied history – from school to museum:

#1 It Got Its Curves


Photo (before): did you know that our building first started out as a rectangular block without its iconic curved wings (Image © St Joseph’s Institution)? Photo (after): In 1903, Father Charles Benedict Nain, one of the De La Salle Brothers who came to Singapore to build schools, designed the curved wings of the building1, which dramatically changed its silhouette, making it a unique architectural landmark in the heart of the city (Image © Singapore Art Museum).
_____

In 1855, the foundation stone for the school’s building was laid, but because of limited resources, it wasn’t until almost half a century later, in 1903, that its iconic curved wings were added1. If not for a site study that proved that the building was not able to support the addition of a new floor1, we would not have the beautiful curved gallery wings we have today!


Photo (before): ex-SAM curator Tay Swee Lin (far right) giving visitors a tour of Modernity and Beyond: Themes in Southeast Asian Art, the first exhibition held at one of the SAM curved galleries when we opened in 1996 (Image © Singapore Art Museum). Photo (after): one of the curved galleries was converted into an educational space called ‘The Learning Gallery’, where it showcased contemporary artworks from SAM’s permanent collection (Image © Singapore Art Museum).
_____

One of the challenges our curators had to contend with when SAM first opened was the curvature of the gallery spaces. They had to ensure that artworks could flush nicely against the curved walls. Over the years, we have learnt to embrace and adapt to the unique spaces we inherited from the former school building.

#3 It Found Its Calling

From its former self as Singapore’s first Catholic boys’ school to braving a World War – serving as a Red Cross hospital and a temporary barracks during the Japanese Occupation2, our historic building has come a long way to becoming Singapore’s first museum dedicated to the visual arts (aka SAM!). Despite how the building has evolved in form and function over the past sixteen odd decades, it has stayed true to its raison d'être of being a space for education – whether as a school or as an art museum.

Interested to know more? We will be bringing you more stories on SAM’s redevelopment and other exclusive content. If you have a story to share about SAM or its buildings, please reach out to us at [email protected].