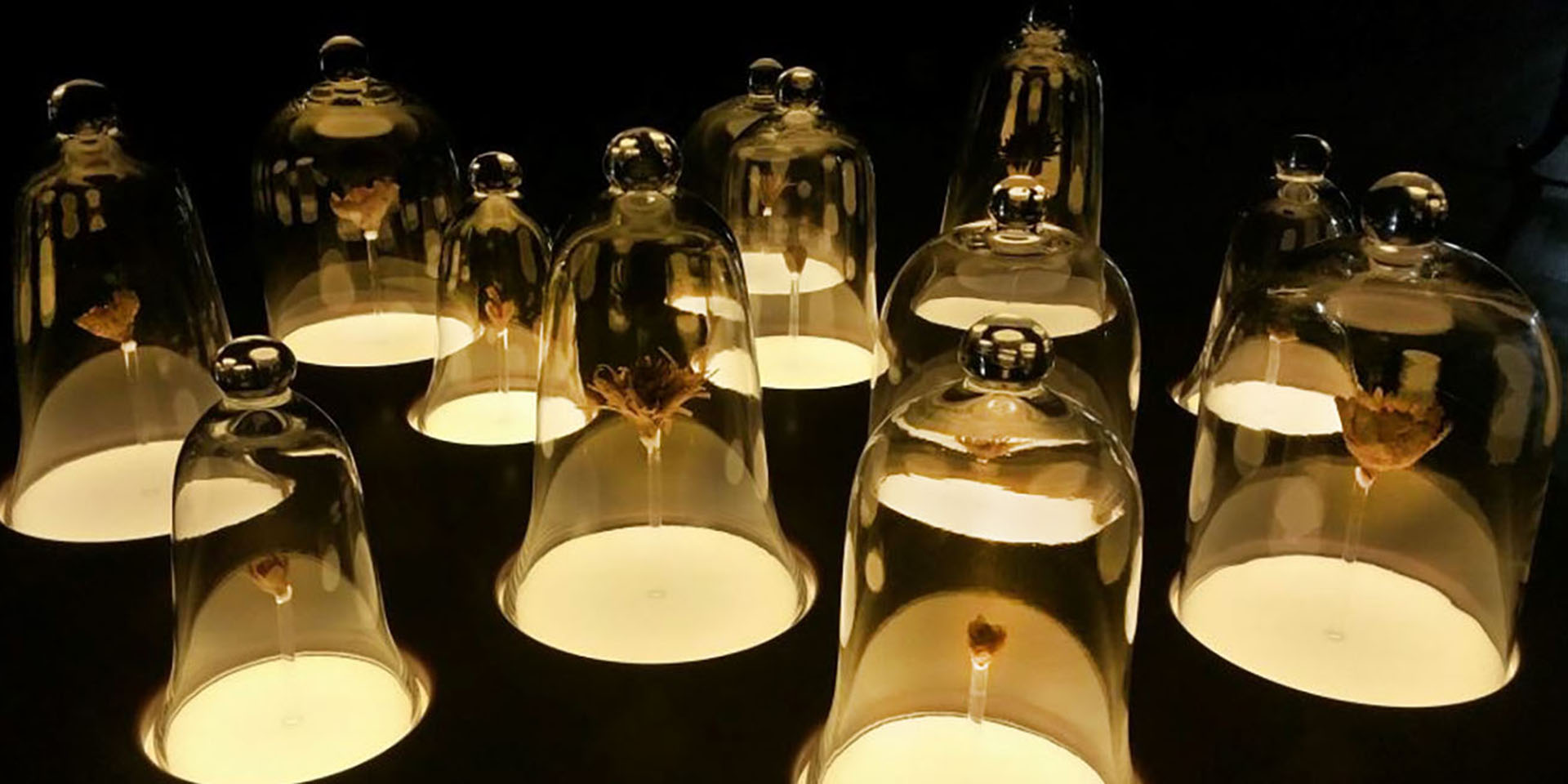 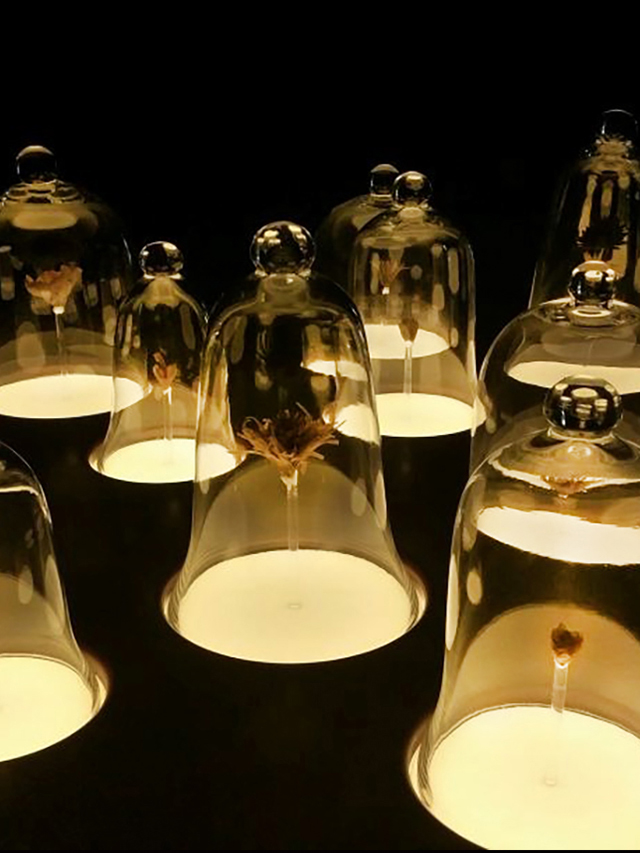 Here's who I am, I am what you see

Ezzam Rahman presents an installation of delicate flowers made from dead skin from the soles of his feet. At the heart of this disquieting work lies Rahman’s contemplation on life and ideas of worth as embodied by the detritus of his breathing body. The use of skin as material here evokes the performativity and physical sensation of the act of cutting the skin, suggesting both pain and beauty. At the same time, these fragments suggest the presence of a body that had once occupied a space, a body that becomes temporarily present again through the traces and memories left behind. Weaving together ideas of presence and absence, Here’s who I am, I am what you see is an intimate and personal response to the longing for visibility and remembrance.

Ezzam Rahman (b. 1981, Singapore) is a multi-disciplinary artist who has gained recognition for his use of common, easily accessible yet unconventional media, such as corporeal detritus. As a performance artist, Ezzam has performed extensively both regionally and internationally. In 2015, Ezzam was awarded the People’s Choice Award and joint winner of the Grand Prize for the President’s Young Talents. He was also awarded the prestigious Young Artist Award by the National Arts Council in 2016. He lives and works in Singapore.