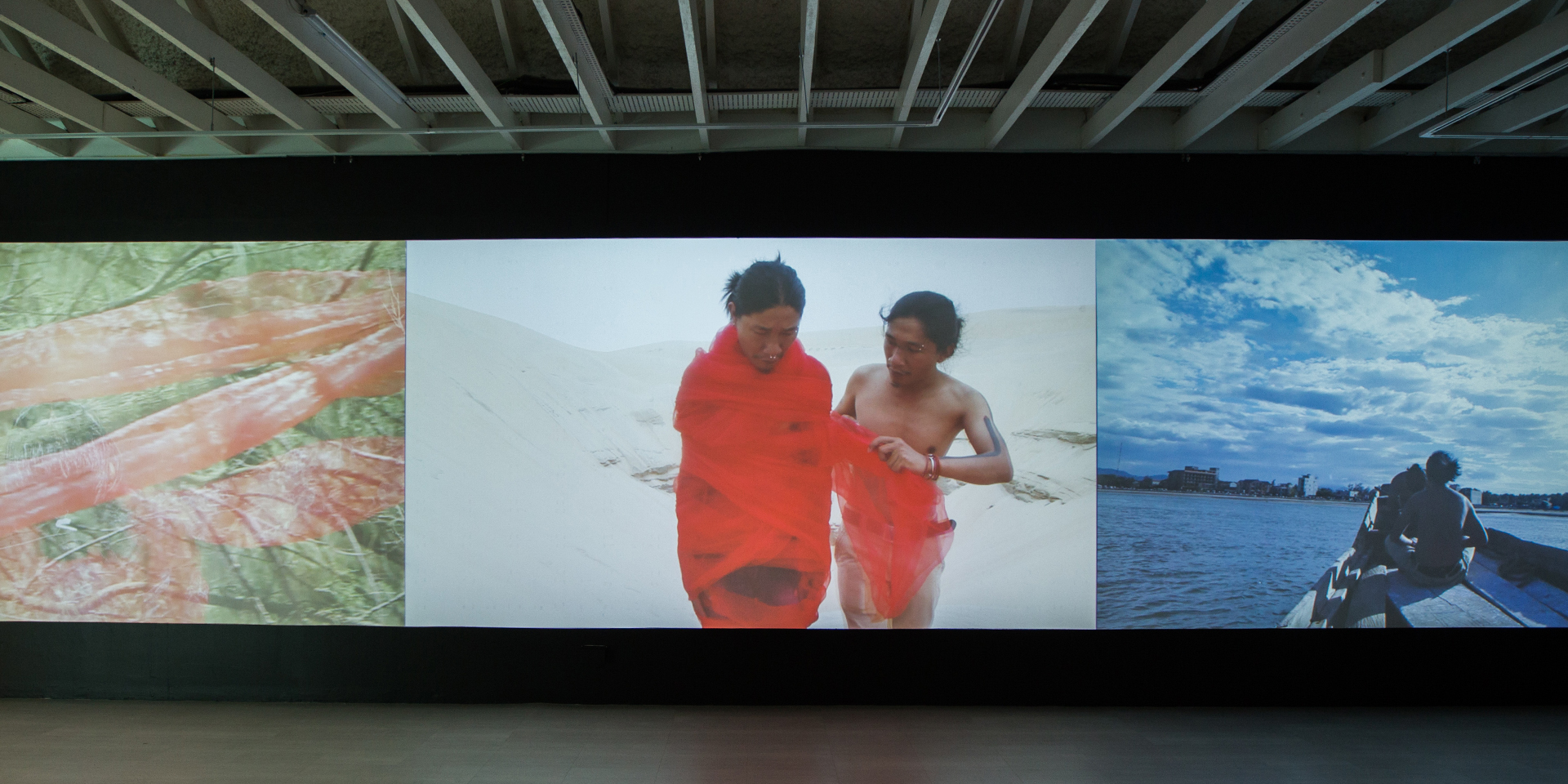 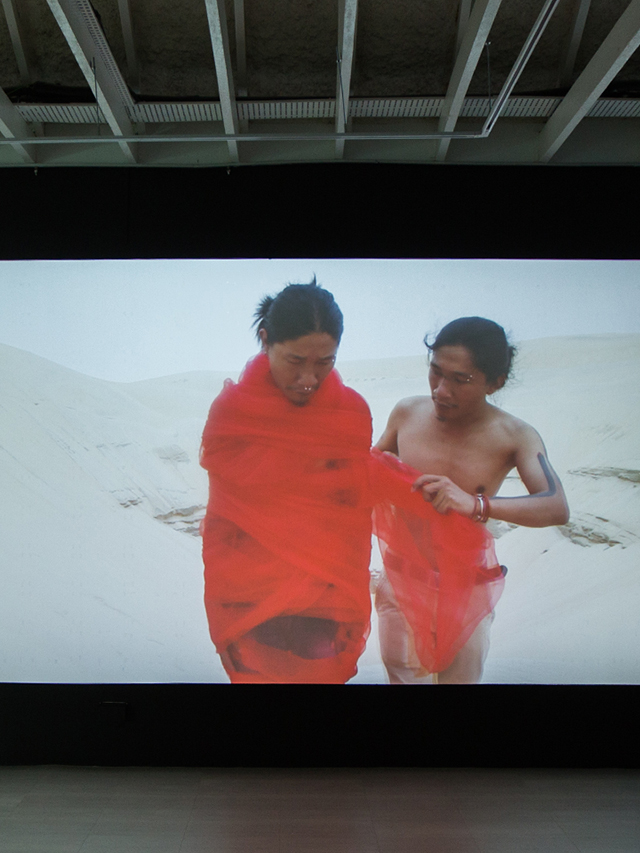 Into the Sea is a surrealistic narrative of separation and unity that is performed along the Nhat Le River that runs through the Le Brother's birthplace city. Nhat Le River was the site of several wars between the ancient imperial kingdom of Champa and the Vietnamese dynasties. It thus serves as a site that powerfully echoes the modern-day divides between Hanoi and Saigon, the North and South. The Le Brothers were born weeks after the reunification of Vietnam, and witnessed much of the persisting biases and conflicts between the North and South while growing up. This work is a continued exploration of the issues of national identity and divides, political histories and social memories that the Le Brothers’ artistic practice is known for.

The Le Brothers (b. 1975, Binh Tri Thien, Vietnam) are twin brothers whose work dissects and questions the post-war consciousness of northern and southern Vietnam. Selected projects include ‘Communicate with Me’ (Saigon Open City, 2006), ‘The Bridge ||’ (DMZ in Gang Hwa, Korea) and ‘Before ’86’ (Cheongju Complex Cultural Center, Korea). They live and work in Hue, Vietnam, where they founded and run the New Space Arts Foundation and Gallery. 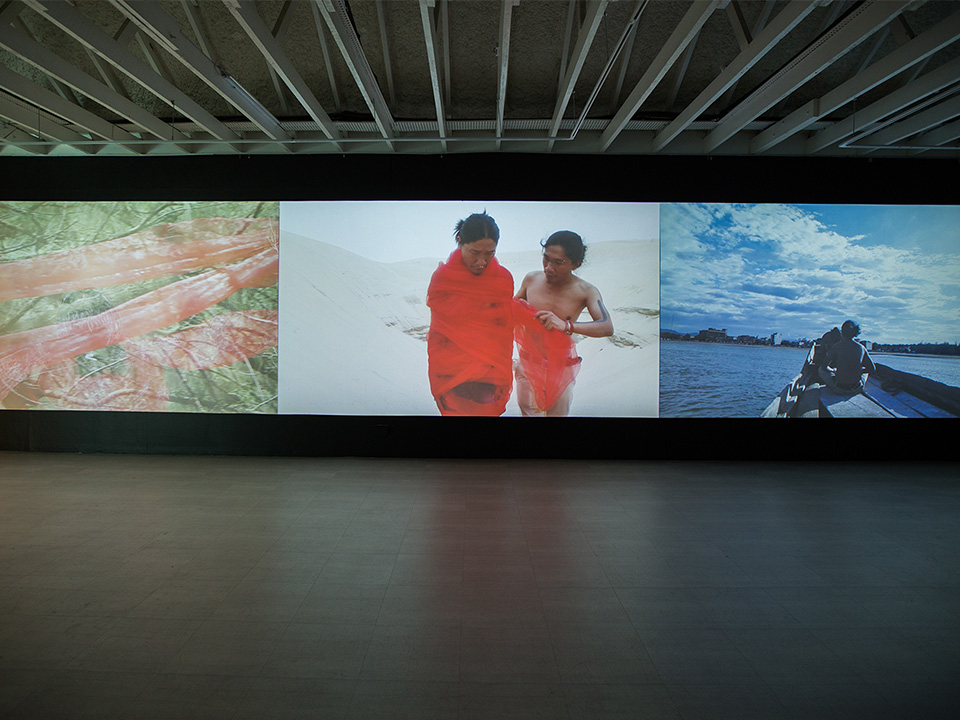 1 of 1
Le BrothersInto the Sea