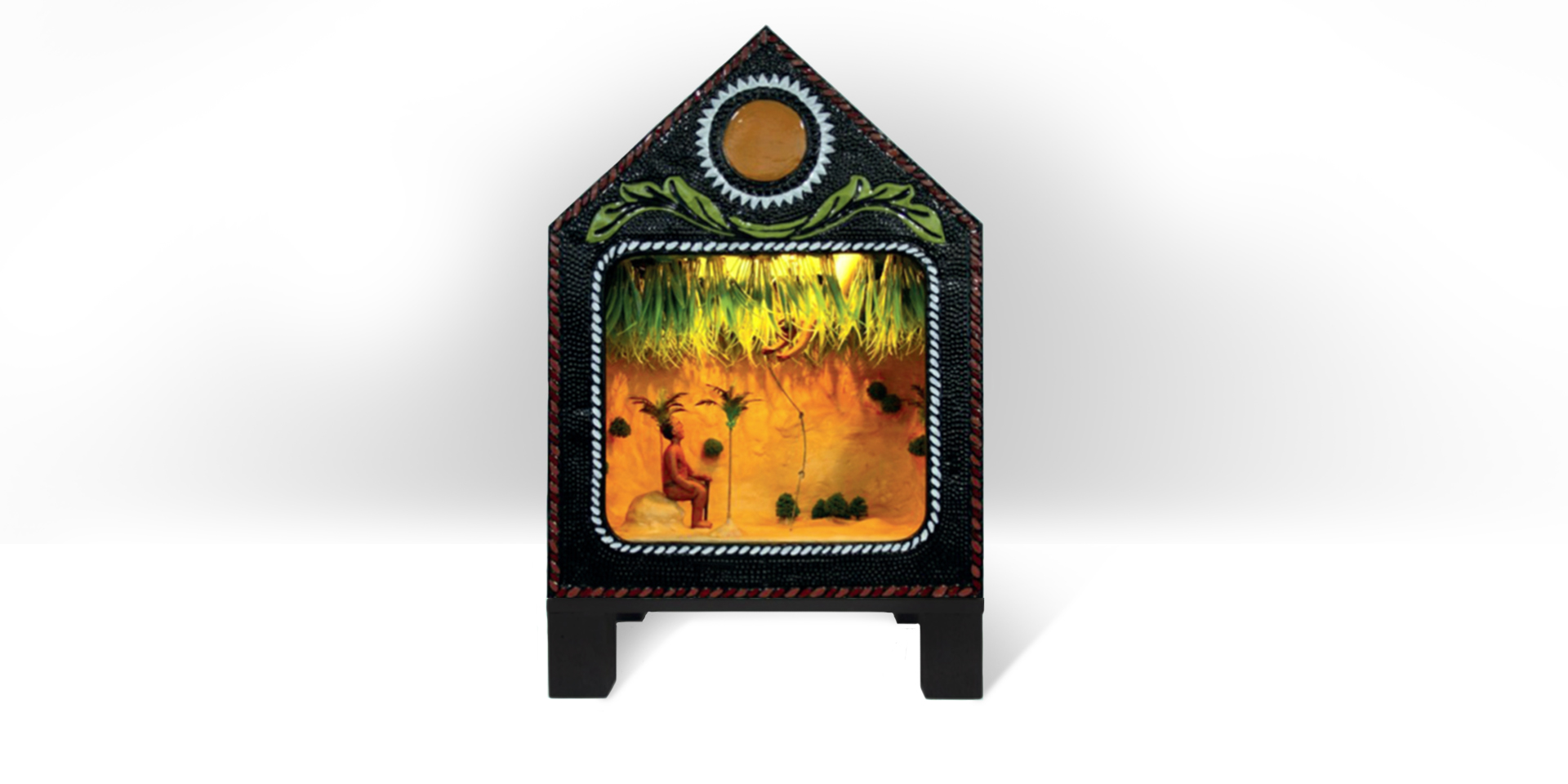 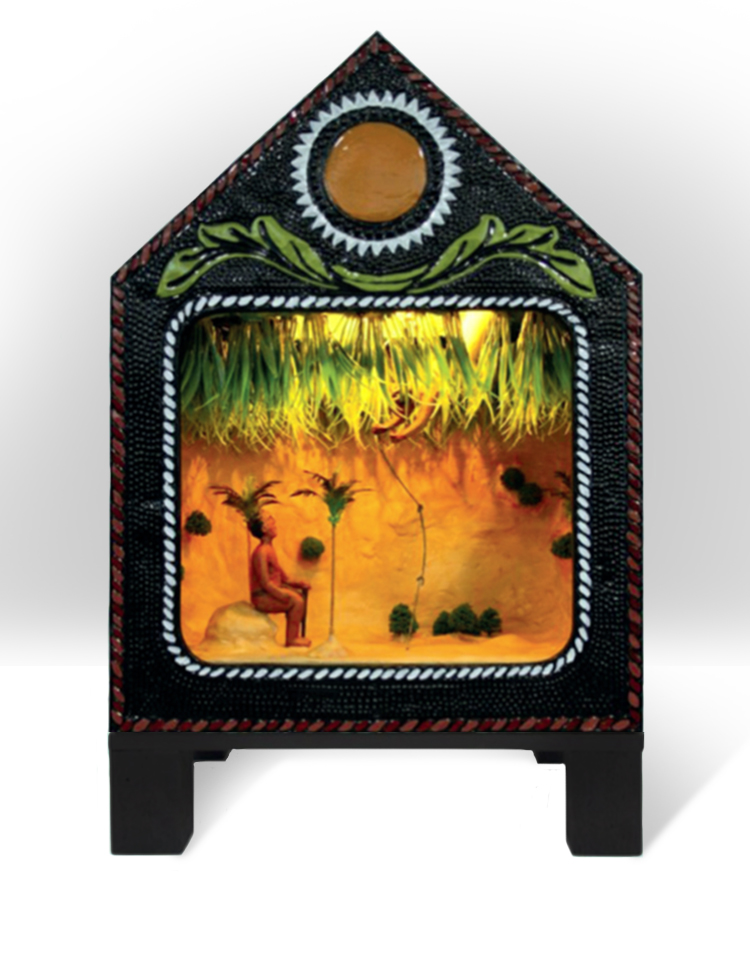 Origin of Grain is a myth about how the barren Earth got her first grains. Labangan, a mortal, pleaded to the sky god Kabuniyan, who threw him a line to the other world for a meal of rice.