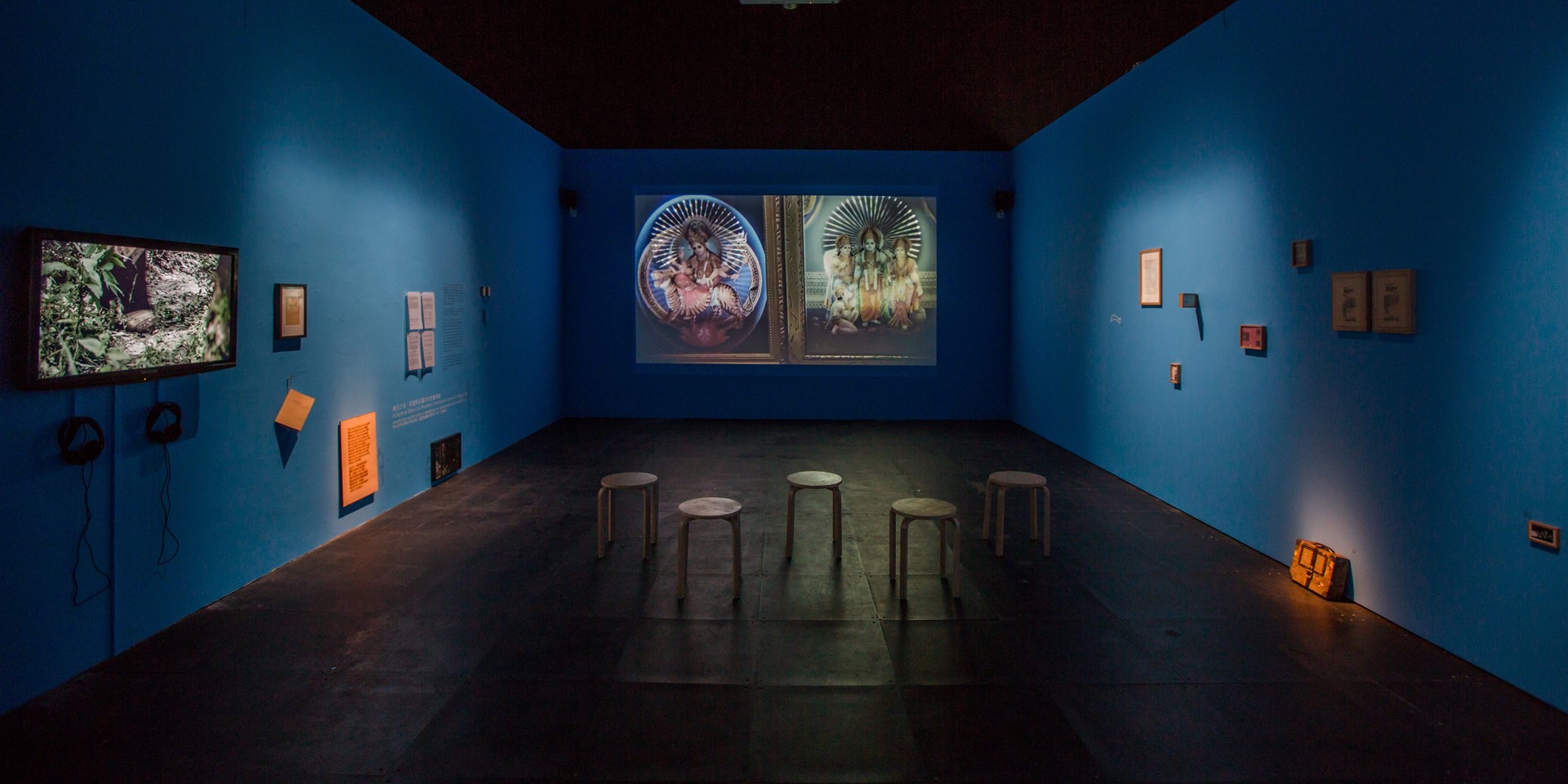 In a series of fragmented narratives revolving around historical as well as fictional figures and films from the Golden Age of Southeast Asian cinema, Au Sow Yee juxtaposes found footage from a range of Cathay-Keris movies with documentaries of wartime Malaya, re-imagining history by collapsing the divide between fact and fiction, moving image and filmic collage. The conversations that arise from the dialogue between these materials suggest possibilities for resurrecting the spectres of Southeast Asia’s history within broader interpretive frameworks. The three phases of The Kris Project were, collectively, a finalist for the Asia Pacific Breweries Foundation Signature Art Prize 2018.

Au Sow Yee (b. 1978, Kuala Lumpur, Malaysa) is a Sino-Malaysian artist who works primarily in video installation. Au’s works interrogate the relationship between film, image making, history and power. Her work has been featured in various international exhibitions and screenings, most recently at Mori Art Museum, Tokyo (2017) and Rockbund Art Museum, Shanghai (2016). Au is the co-founder and co-curator of the Kuala Lumpur Experimental Film and Video Festival (KLEX; 2010, 2011, 2016). She lives and works in Taipei, Taiwan and Kuala Lumpur, Malaysia.