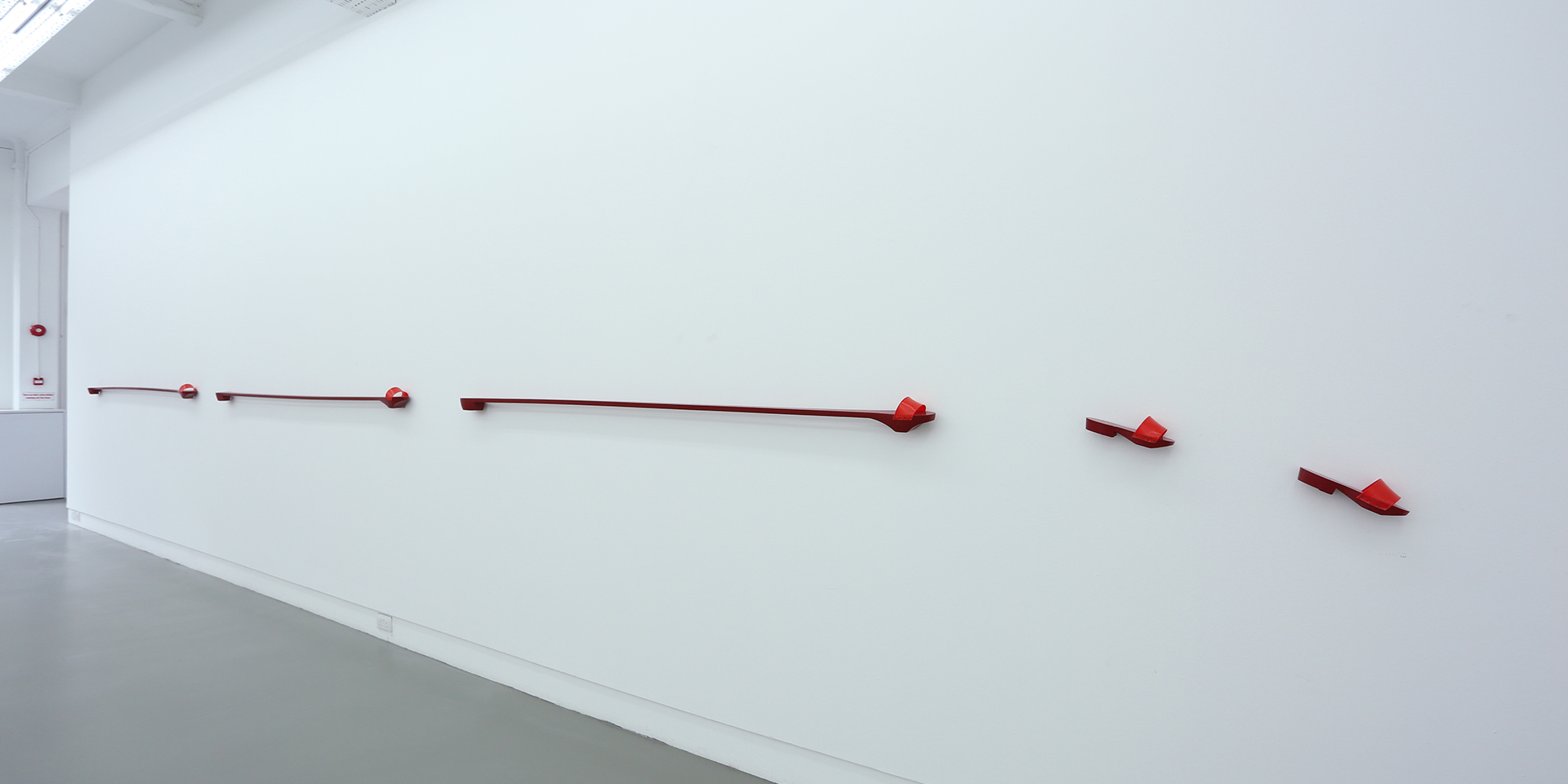 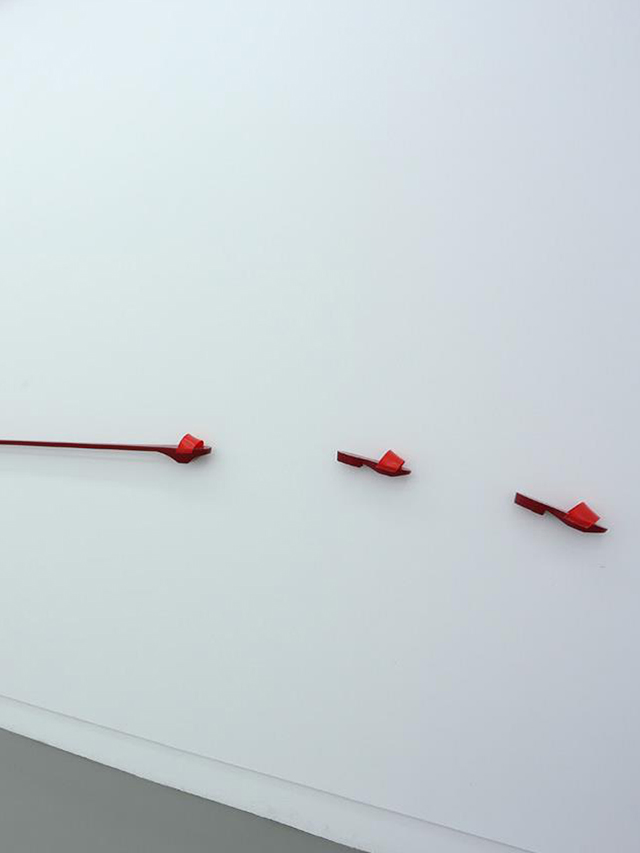 Three Long and Two Short Clogs is emblematic of Cheo Chai-Hiang’s practice: his objects are enigmatic, evasive, self-contained – and often incorporate teasing, allusive embodiments of the linguistic and the textual. The work is premised on a fast vanishing phenomenon of everyday life in Singapore and Malaysia: the humble clog, once the province of elderly ladies, and now replaced by the near ubiquitous flip-flop. Cheo worked with a clog maker in Malacca – where he is based – to produce these works, as a means of engaging with what he perceives to be a dying trade. The specific form of these clogs here also manifest the Chinese saying “三长两短” (san chang liang duan, or, literally, “three long and two short”), which is an idiomatic expression indicating matters of an untoward nature, e.g. death and disease. The piece not only reflects Cheo’s concern with occluded histories and communities, but also his love for language play, a fact that has remained constant in his visual vocabulary.

Cheo Chai-Hiang (b. 1946, Singapore) is one of Singapore’s most significant artists of the second generation. In the 1970s and ‘80s, Cheo was making a name for himself outside of the country, and, more importantly, embracing conceptualism. He is broadly remembered for 5’ x 5’ (Singapore River), a work held up today as one of the first works of conceptual art by a local artist. 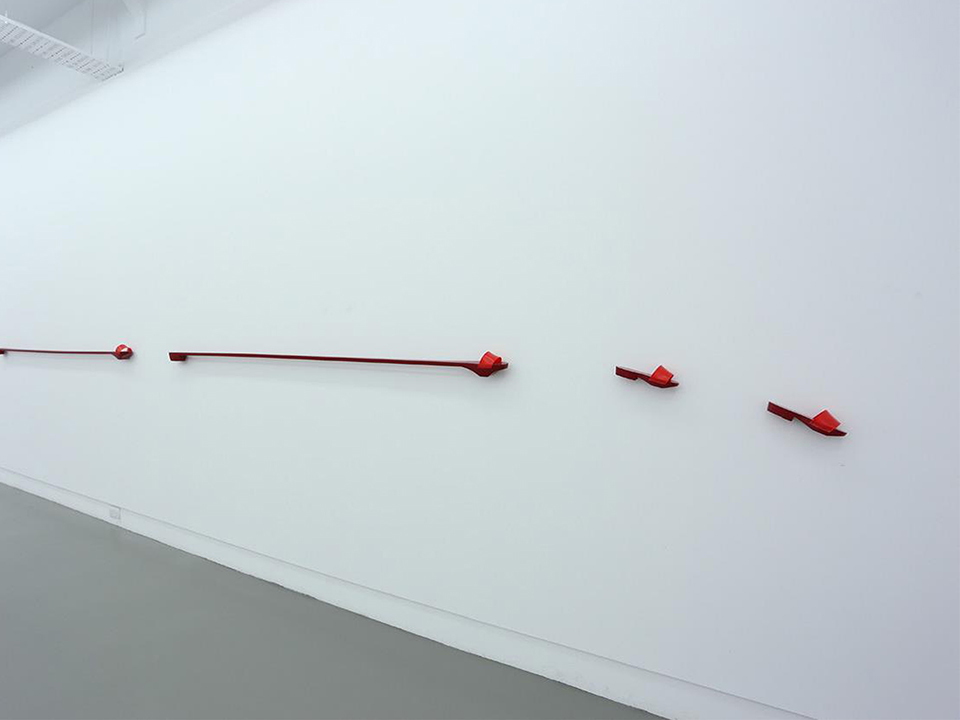