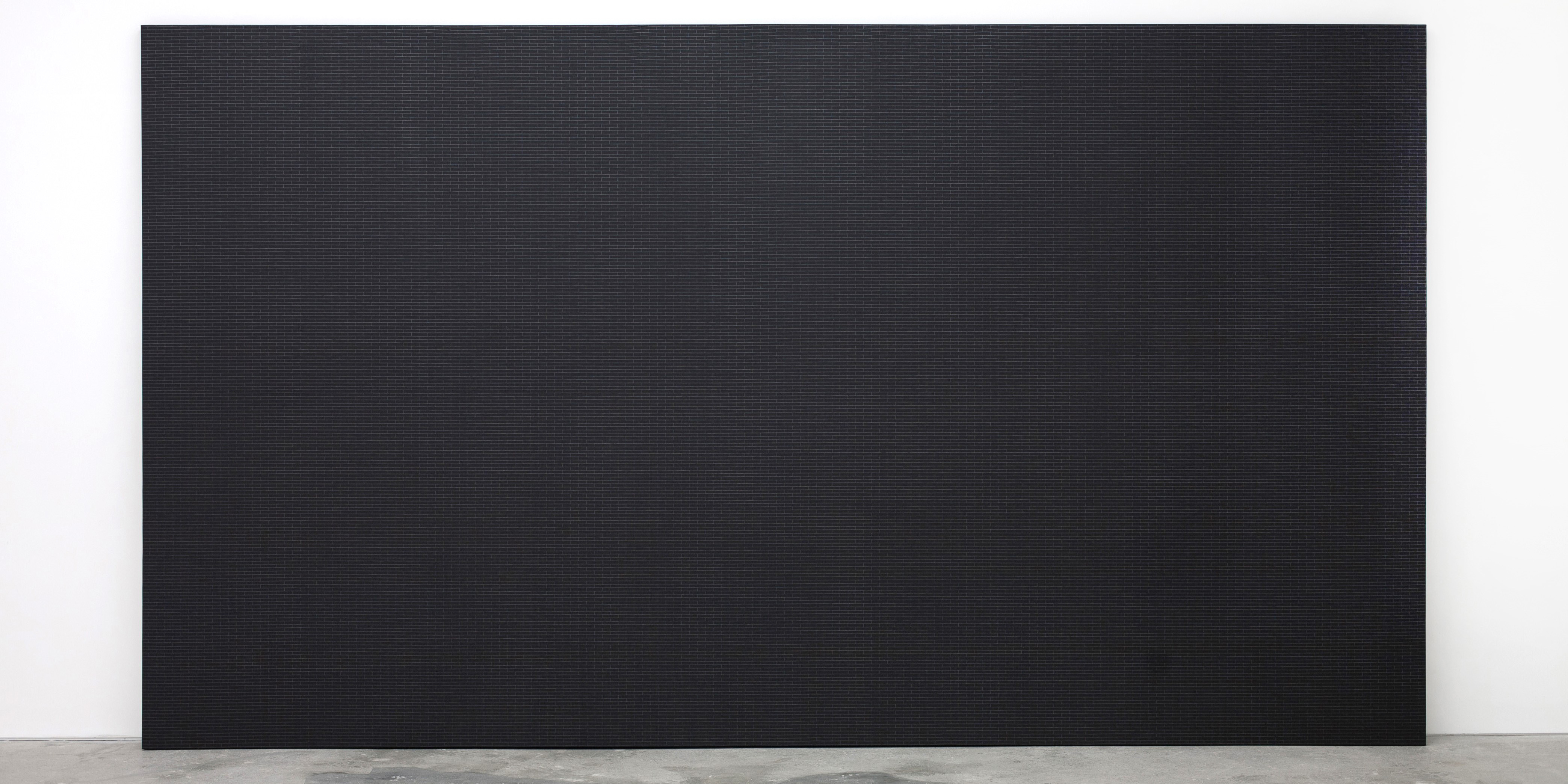 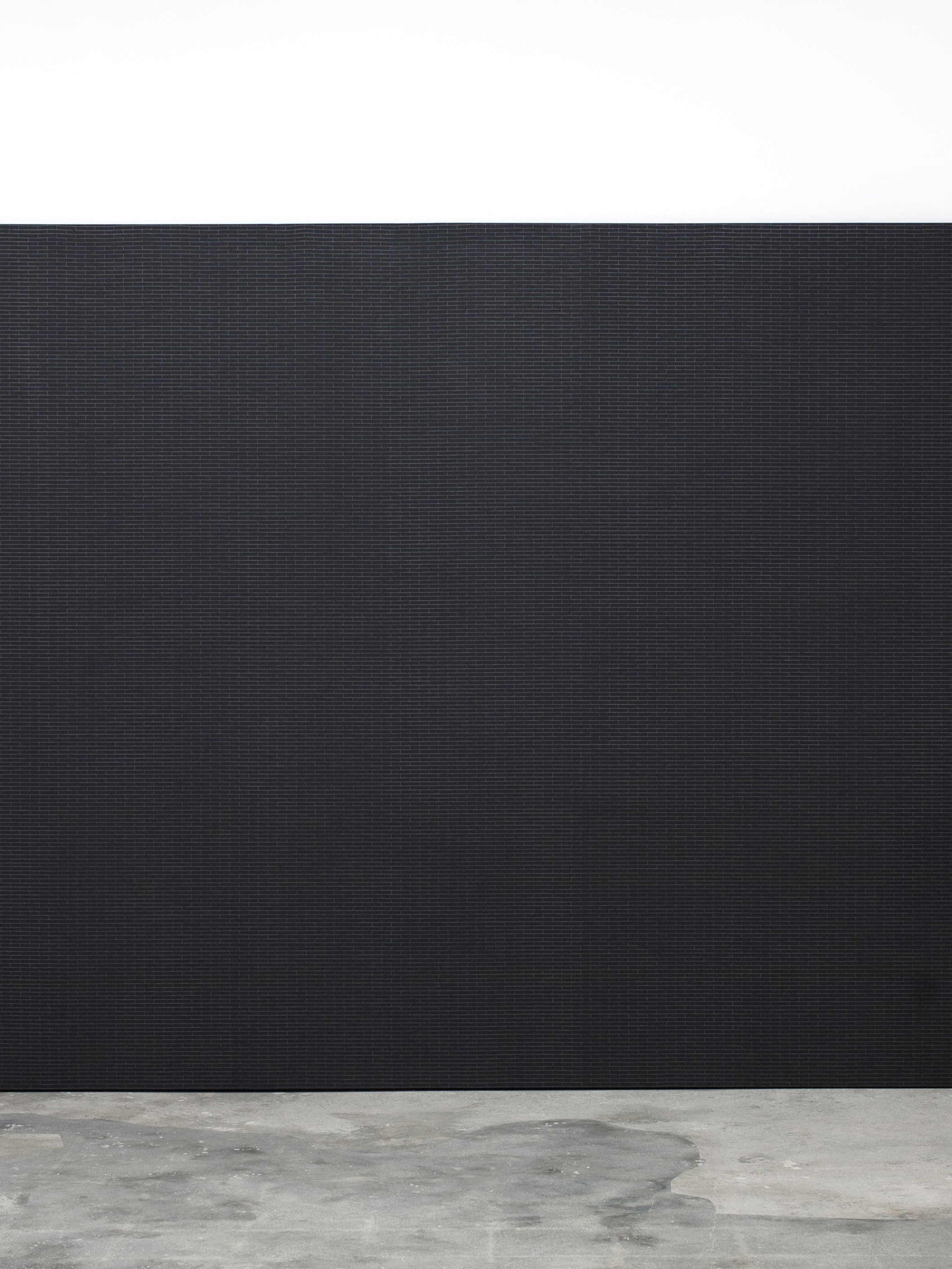 Monochromatic and monolithic, Untitled (MT_116) occupies a silent but unmistakable presence in the gallery. The entire surface of Untitled (MT_116) is laid over with a uniform grid of pencil-drawn brick lines – as is the case with every other work in this decade-long series by Maria Taniguchi. The unwavering grid of brick lines is a visual and conceptual device that conjoins the whole body of paintings, but up-close, each work’s unique qualities are revealed in the subtle tonal variations of the paint. The ‘Brick’ painting is usually presented leaning against the wall rather than hanging off it, such that the work can be regarded as an abstract painting, a minimalist sculpture, or both.

Maria Taniguchi (b. 1981, Dumaguete City, Philippines) foregrounds materiality and process-based transformation in her practice. She won the Hugo Boss Asia Art Award in 2015 and was a LUX Associate Artist in 2009. Taniguchi has exhibited widely around the world, including as part of the 8th Asia Pacific Triennial of Contemporary Art (2015) in Brisbane, Australia. She lives and works in Manila, Philippines.

Images courtesy of the artist and Silverlens. 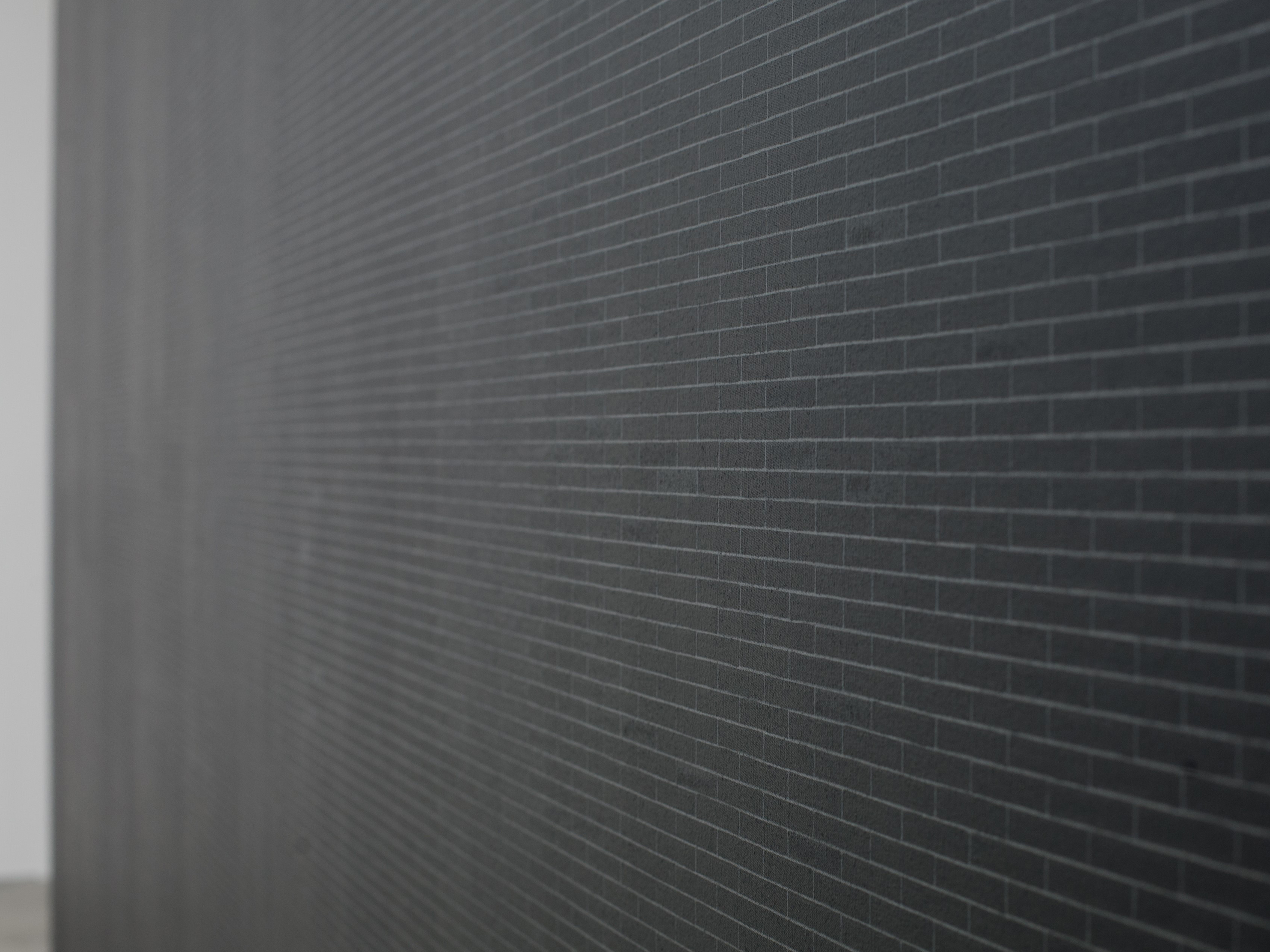