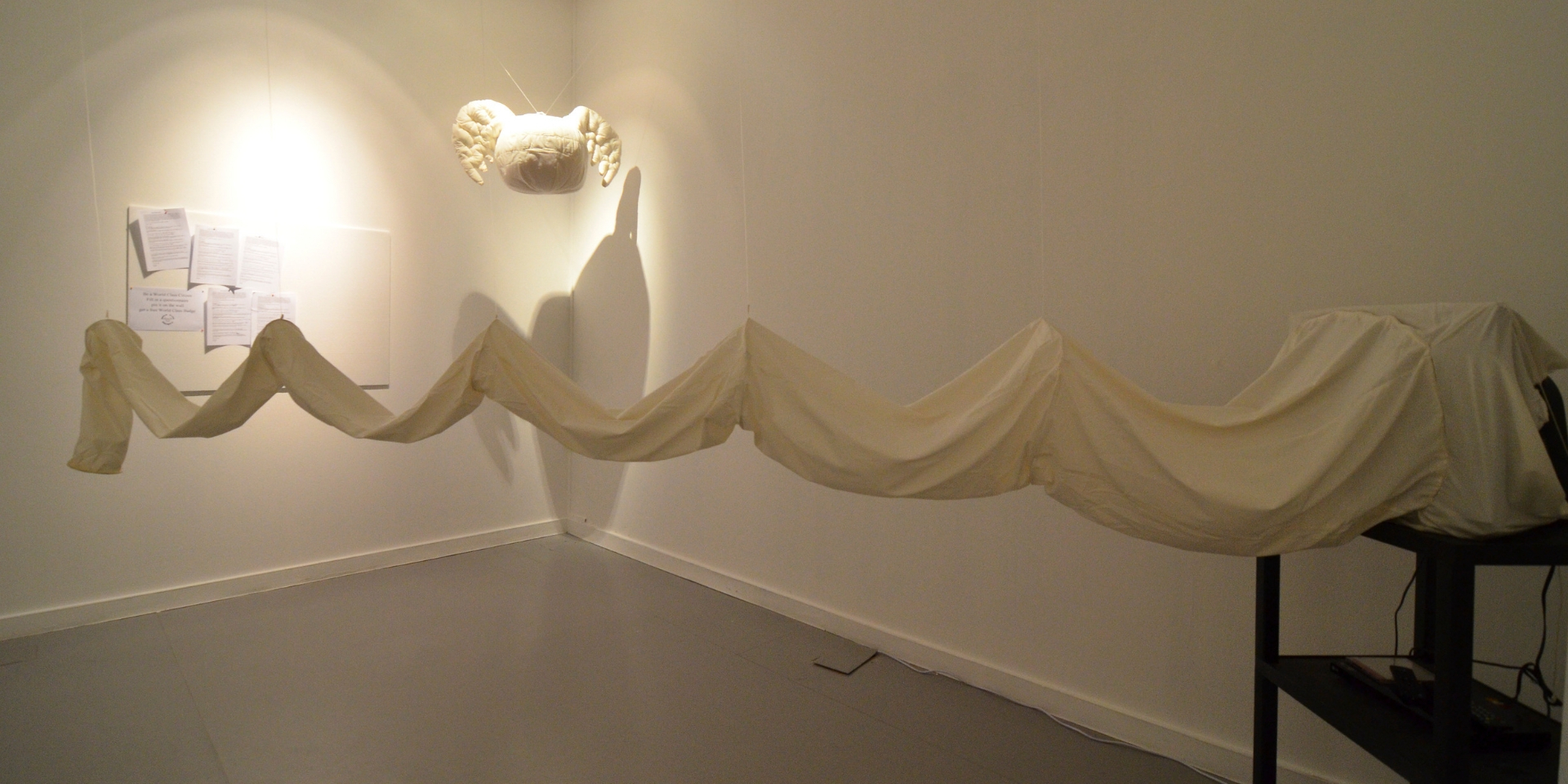 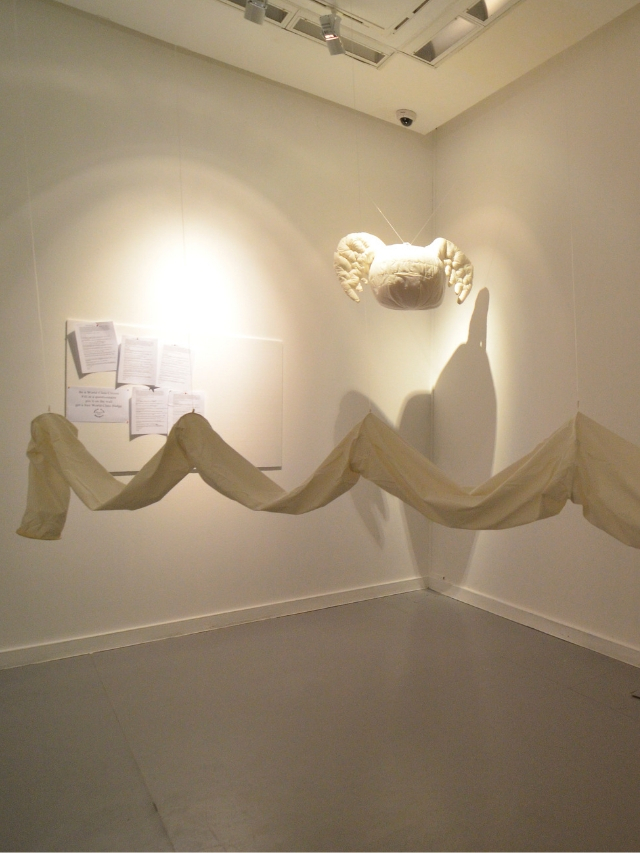 Formerly a banker, Lee Wen left the profession to become a member of The Artists Village artist collective in the 1980s. Taking its title from a well-worn phrase often bandied about in media and rallying speeches, “World Class Society” is a tongue-in-cheek installation that takes aim at his former profession as well as at the nation’s global aspirations and constant push for excellence. Audiences listen to Lee’s emphatic speech questioning the notion of a ‘world class’ status, after which they are invited to answer a questionnaire on what it takes to be a ‘world class’ society, and can take home a free ‘World Class’ badge.

Lee Wen (1957– 2019, Singapore) was an active proponent of performance art in Singapore and was one of the founders of ‘Future of Imagination,’ a series of international performance art events in Singapore. A member of the artists collectives, The Artists Village and Black Market International, Lee also had his works featured in the Havana Biennial, Cuba, 1997; the 3rd Asia Pacific Triennial of Contemporary Art, Brisbane, Australia, 1999; and more recently, at ‘SUNSHOWER: Contemporary Art from Southeast Asia 1980s to Now’ at the Mori Art Museum in Tokyo, Japan; amongst numerous other international exhibitions. He was a recipient of Singapore’s highest cultural award, the Cultural Medallion, in 2005. 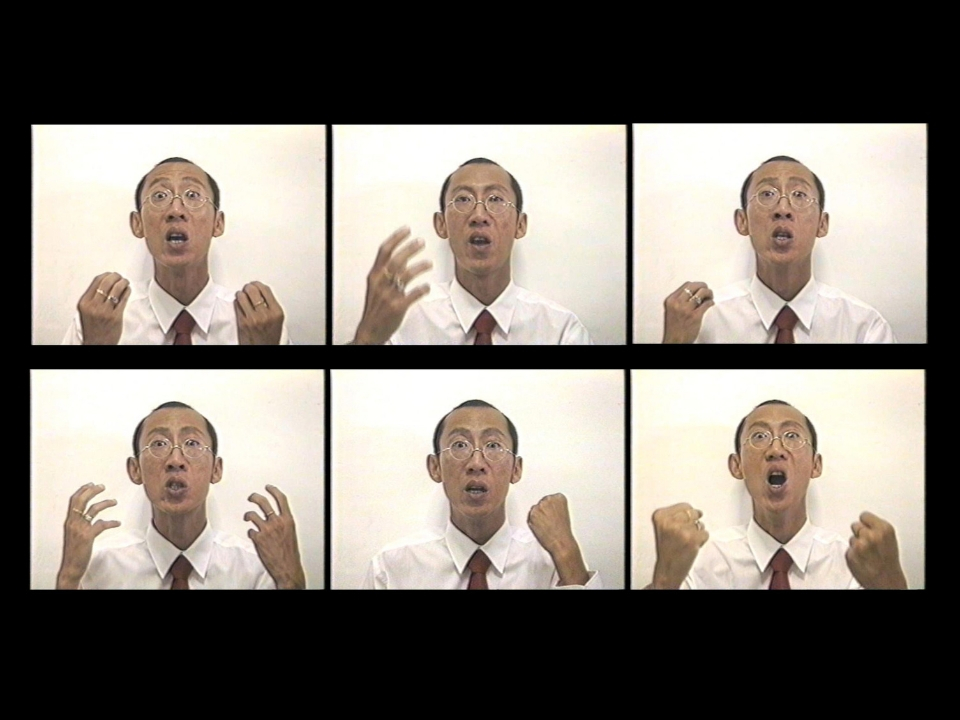 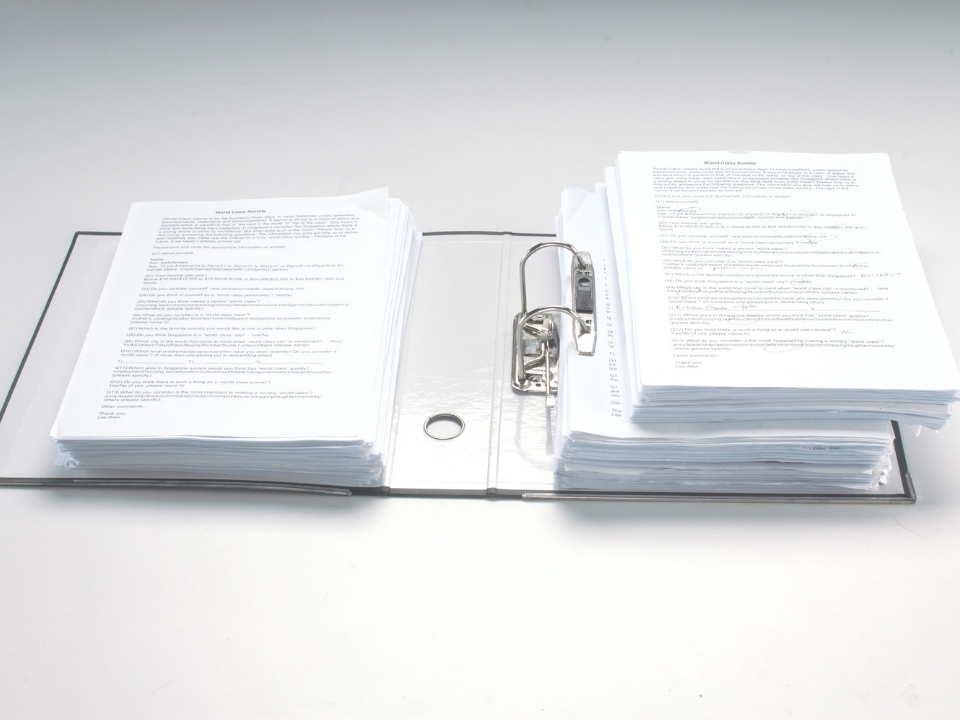 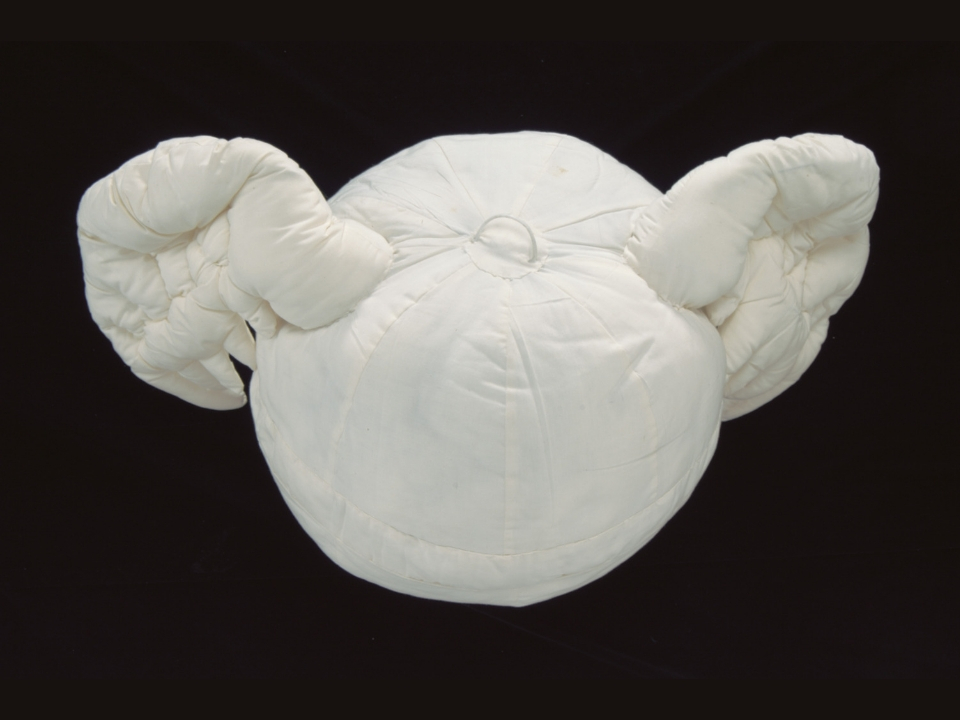