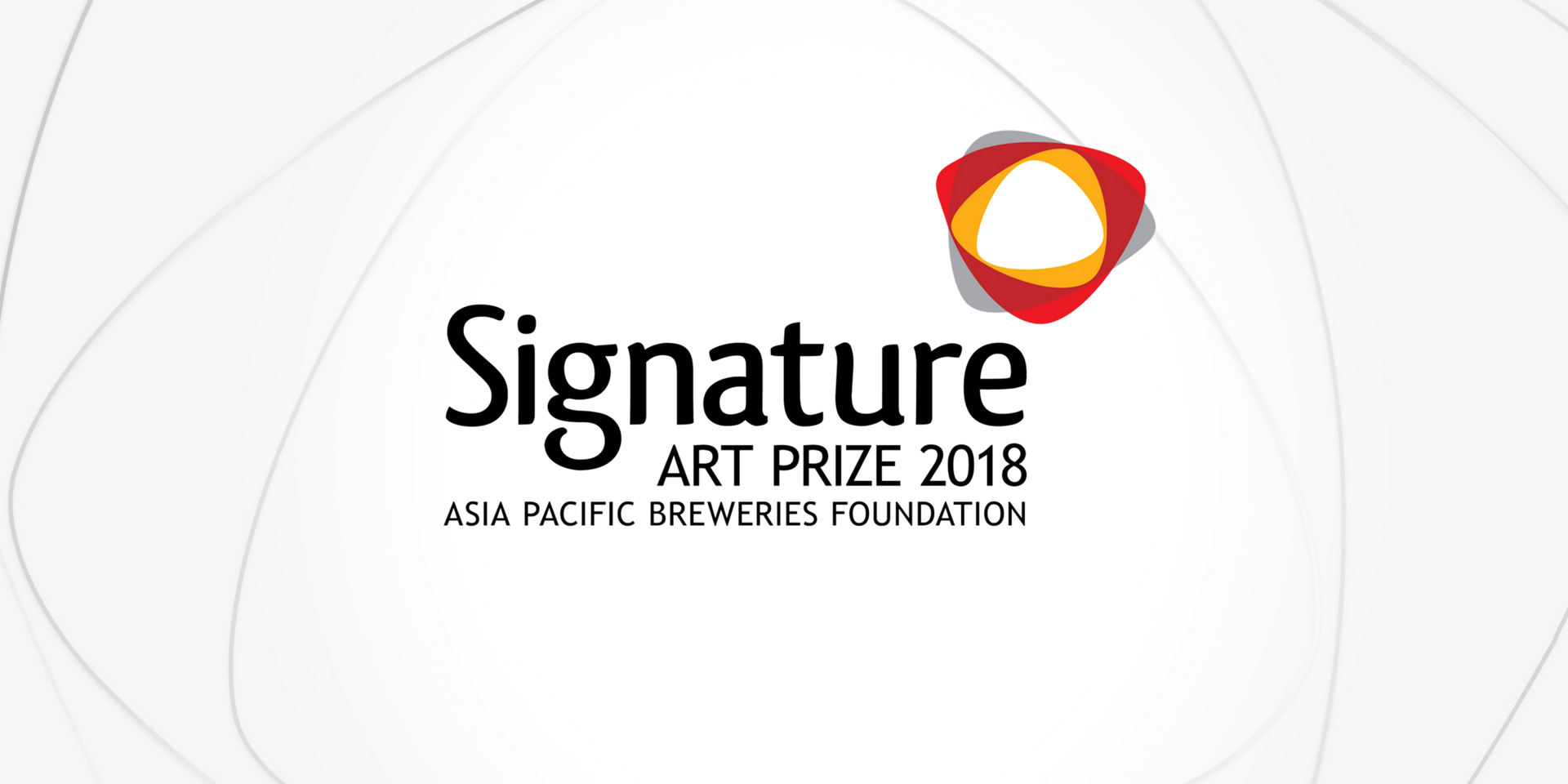 Sep 1 | Archive: From Repository to Medium

Documentation and archival practices have become increasingly significant in the presentation and understanding of art, but can the archive itself be employed aesthetically? Join artist Shubigi Rao and SAM archivist Dr Chu Chu Yuan for an illuminating dialogue on the archive as a point of departure and medium for contemporary artists and artworks.

Shubigi Rao is a Singaporean artist and writer. She works in decade-long stretches on related ideas and, for a time between 2003 and 2013, under a male pseudonym, S. Raoul. Her current ten-year project, Pulp: A Short Biography of the Banished Book (2014 – 2024), comprises a film, five books, and ink-and-paper works reflecting on the history of book destruction, and the book in acts of activism and resistance. She recently held a solo exhibition in Künstlerhaus Bethanien, Berlin (2017), and has participated in notable group shows worldwide, including the 3rd Pune Biennale, India (2017), 10th Taipei Biennale (2016), Singapore Writers Festival (2013, 2016) and 2nd Singapore Biennale (2008). She has been awarded residencies in India (2017), Berlin (2016) and Singapore (2015), and is a part-time lecturer at LASALLE College of the Arts, Singapore.

Dr. Chu Chu Yuan is responsible for Publications, Library and Archive at the Singapore Art Museum. She began her art practice in Singapore in 1993, and has since played multiple roles as arts manager, writer and educator. She was affiliated with The Substation from 1994 to 2003 as staff and, later, artist, notably with the residency project, Investigating Public Engaged Art: Singapore (2001-2002). From 2000, she was Director for Projects with International Forum for Intermedia Art (iFIMA), an international organization committed to enhancing social engagement, capacity and self-organization in art and cultural production, carrying out projects in Mongolia, Vietnam, China, Poland, Sweden, Finland, amongst others. She co-founded Networking and Initiatives for Culture and the Arts (NICA) an arts and cultural resource development initiative in Yangon, Myanmar in 2003. In 2013, she completed a PhD with Gray’s School of Art at the Robert Gordon University, Aberdeen, Scotland, with a thesis titled ‘Negotiation as Active Knowing: An Approach Evolved from Relational Art Practice’, in which she developed a framework for participative learning within social situations.