Our museum buildings are undergoing a major transformation. Follow the journey on our blog or check out the ongoing art exhibitions & events happening at partner venues and spaces. 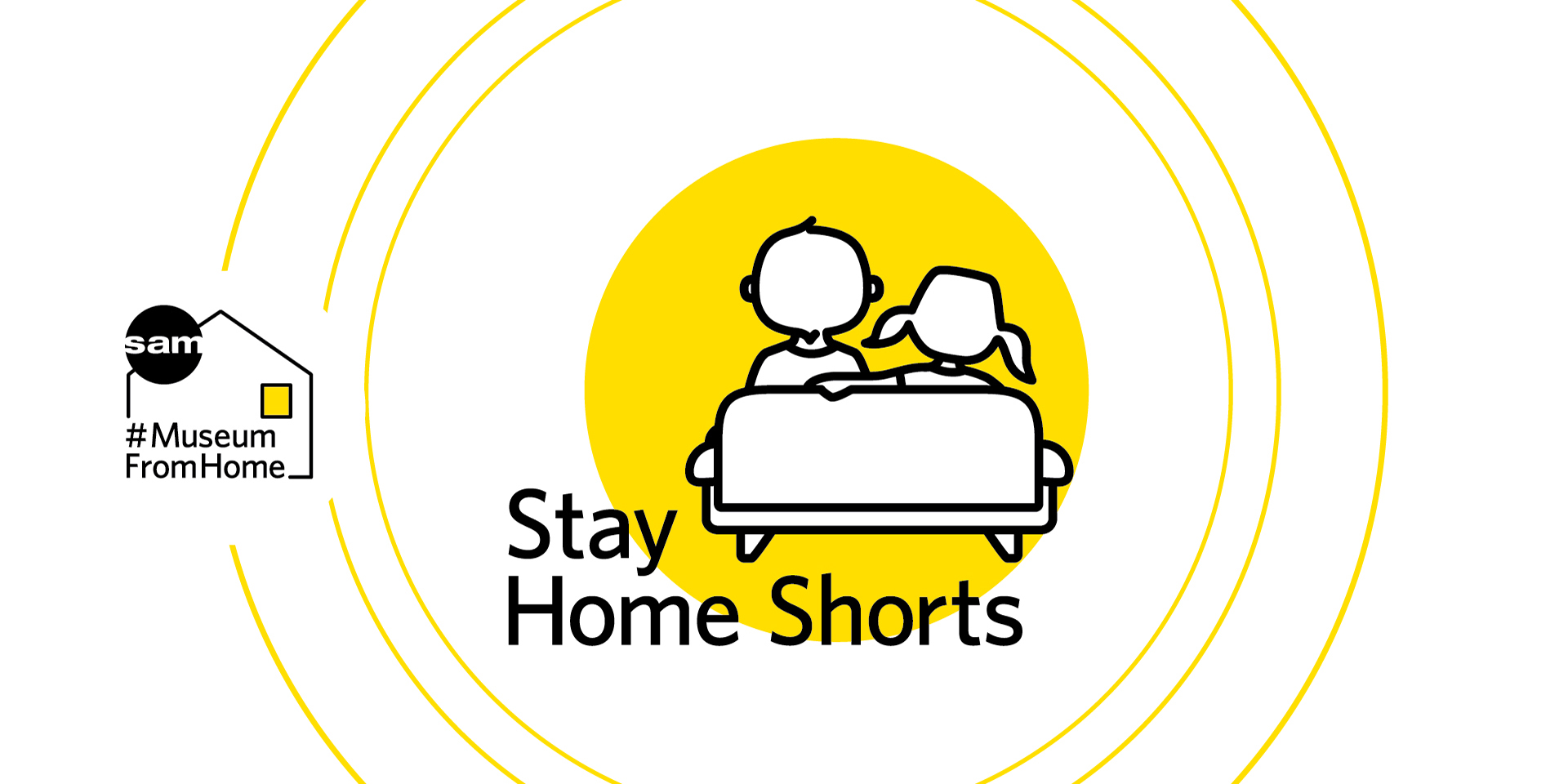 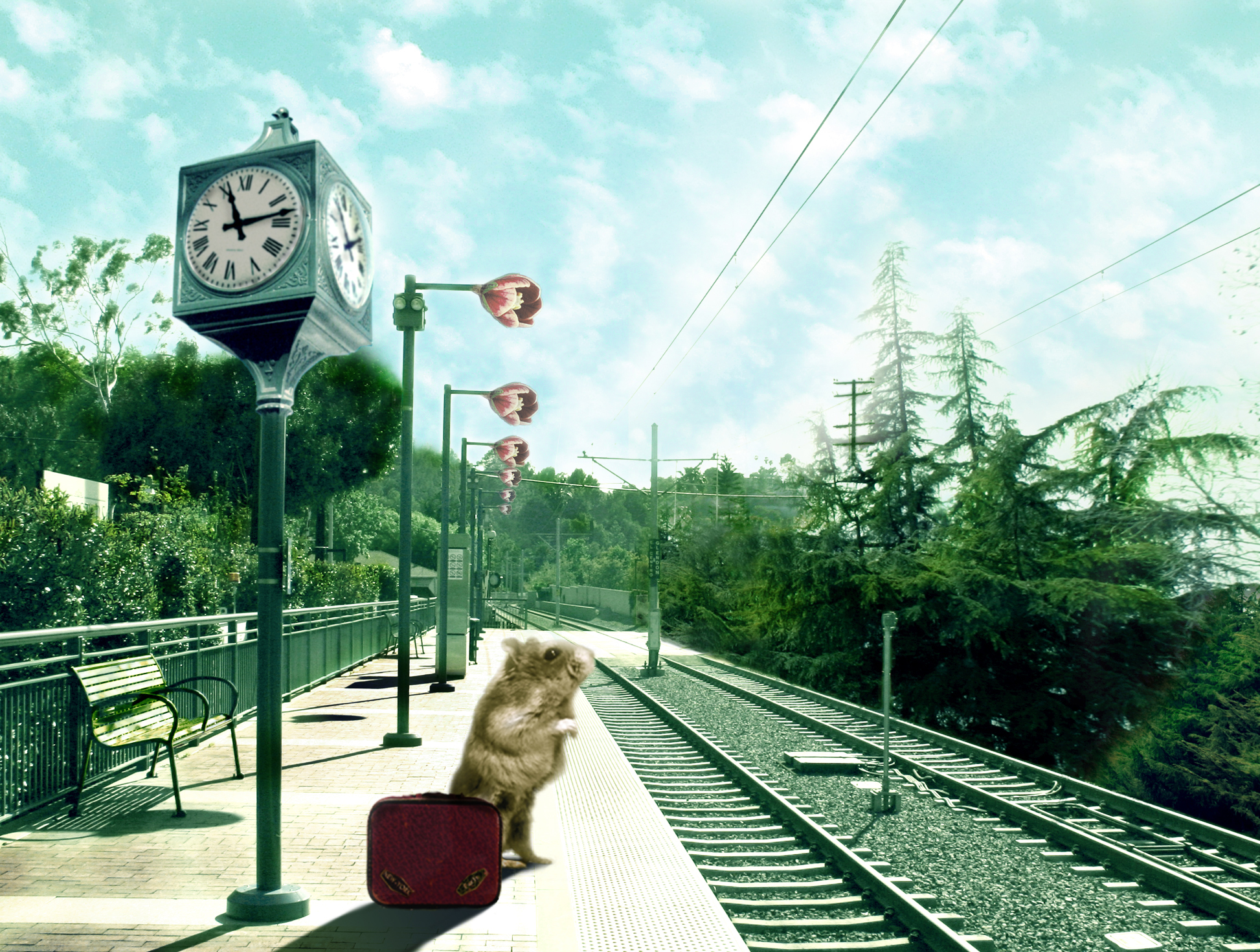 A young girl writes a letter to her runaway pet hamster, Fatty.

Robert is a typical teenager whose mobile phone is an extension of his body. One day he accidentally loses this “vital organ.” This personal crisis leads him on a little journey of self-discovery where he learns the true art of communication. 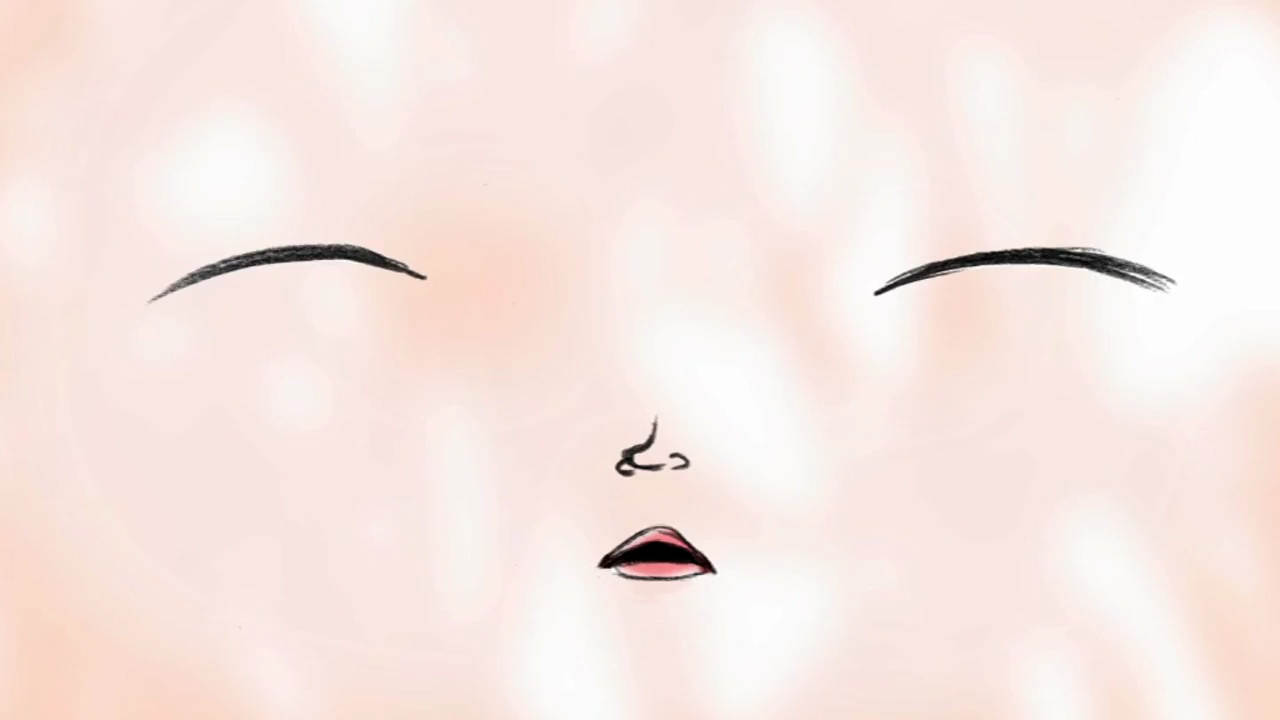 A curious baby plays and struggles in a confined and restrictive environment. 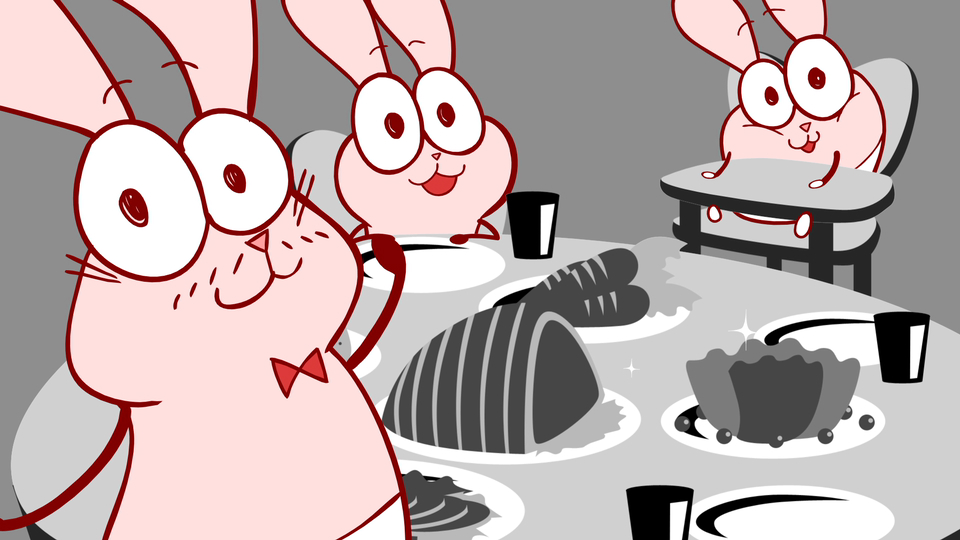 A stay-home bunny dad is dissatisfied with his family life and attempts to cook a sumptuous family dinner. However, the dinner slowly falls apart as it unfolds.