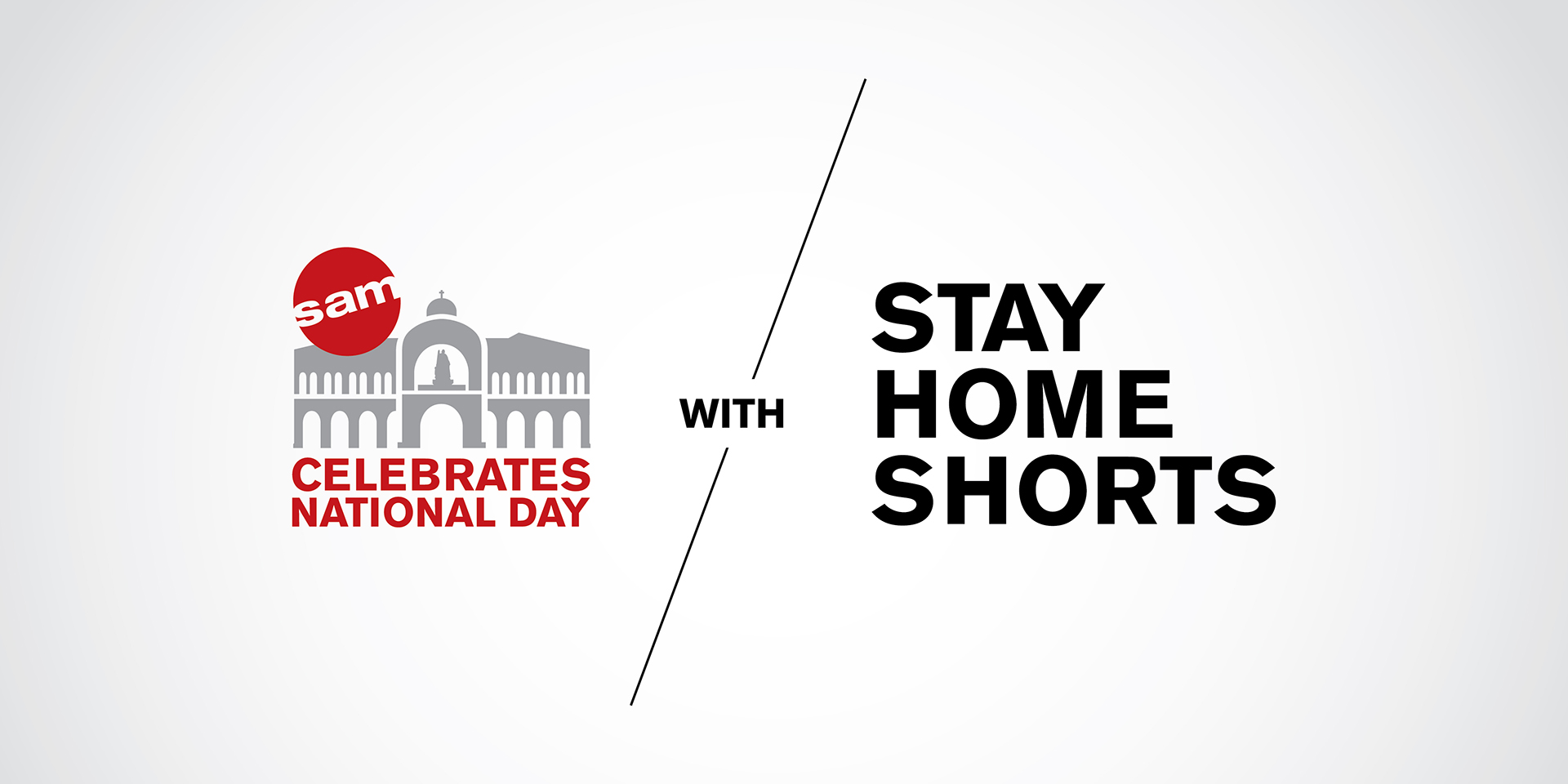 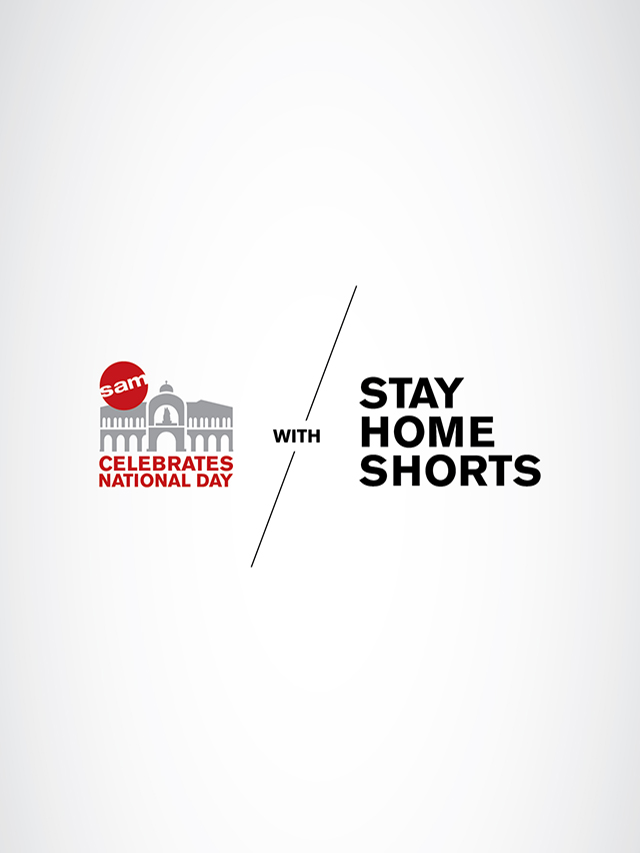 36 Ways to Say Good Morning is a showcase of daily sights and sounds in Singapore that are often taken for granted. Offering glimpses into the mornings of Singaporeans from all walks of life, this film celebrates the unspoken things that mark our Singapore identity.

__________
Royston Tan is regarded as a cult icon in Singapore cinema. One of the country’s most prolific directors, Tan is known for his distinctive knack for cinematic narrative, original directorial style and innate ability to connect with his audience. He has won over 80 international and local film awards for his short films, documentaries and feature films. 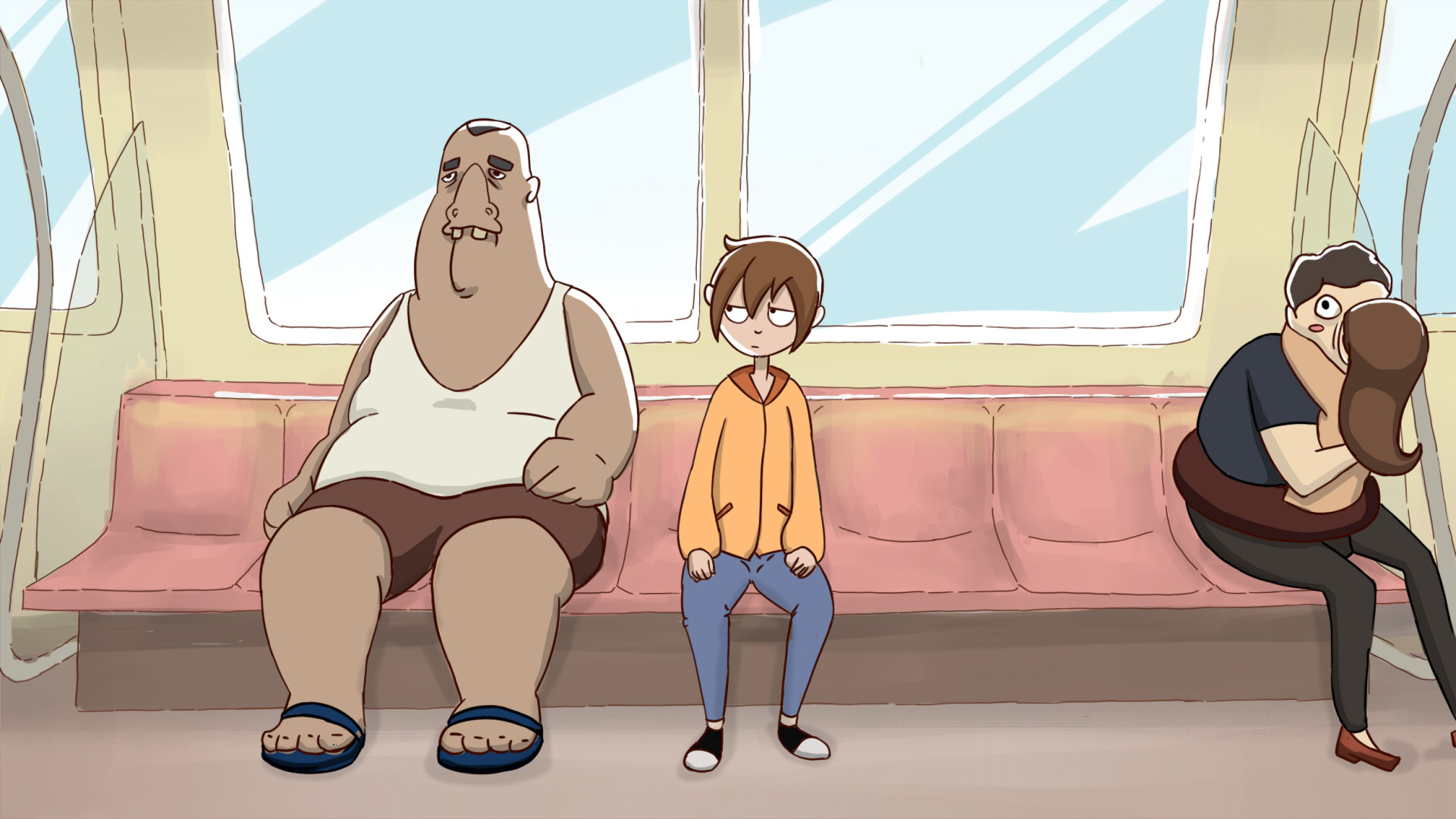 Jalan to the West is inspired by daily encounters of commuters as they travel from one end of Singapore to the other. The satirical comedy revolves around their hectic and crowded MRT journey, unfolding with a humorous twist.

This film was selected for the 19th DigiCon6 ASIA Singapore 2018.

__________
Chen Yi Xi, Patricia Teo Thiam Joo, and Mohd Zuhairee Bin Ramlan graduated with a BFA (Hons) in Digital Animation from Nanyang Technological University’s School of Art, Design and Media in 2016. Currently, Tan is an artist, actor and illustrator; Zuhairee straddles his work as an artist with a job in marketing; and Teo is a freelance designer. 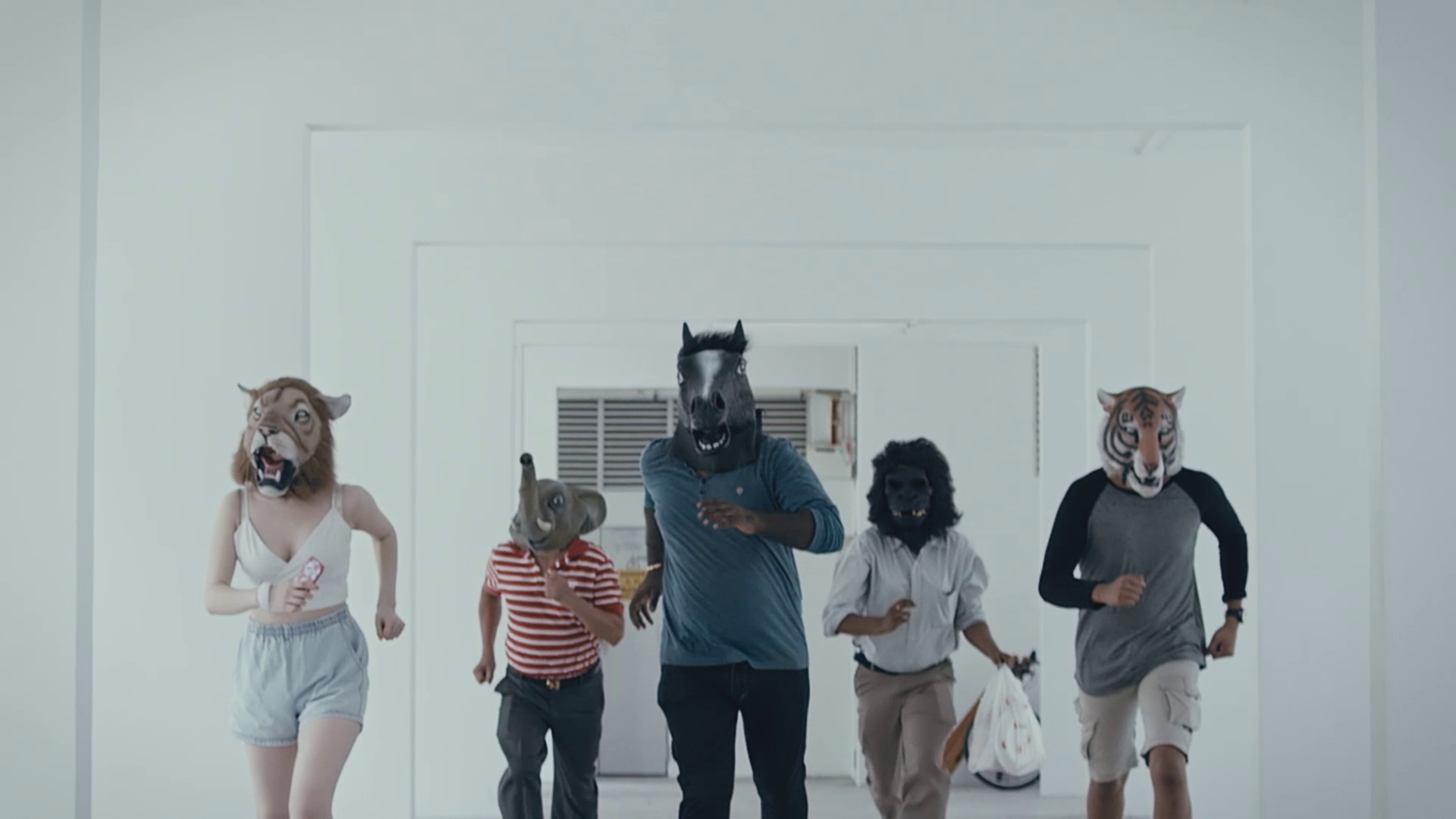 Discover the joys of opera, a spicy meal, and an open door. Cik Halimah's invitation to everyone for a simple meal shows us that home isn't just a place; it is also the spirit we share in celebrating Singapore’s diversity, appreciating each other's cultures and of course, great food.

This film was the winner of Best Sound Design in Open Category, ciNE65 2017.

__________
A Peranakan born in Malacca, Eddie Tyler Wong settled in Singapore after high school with his mother's recipes and an appetite for filmmaking. He is known to whip up spicy feasts for his friends and often incorporates food in his films. 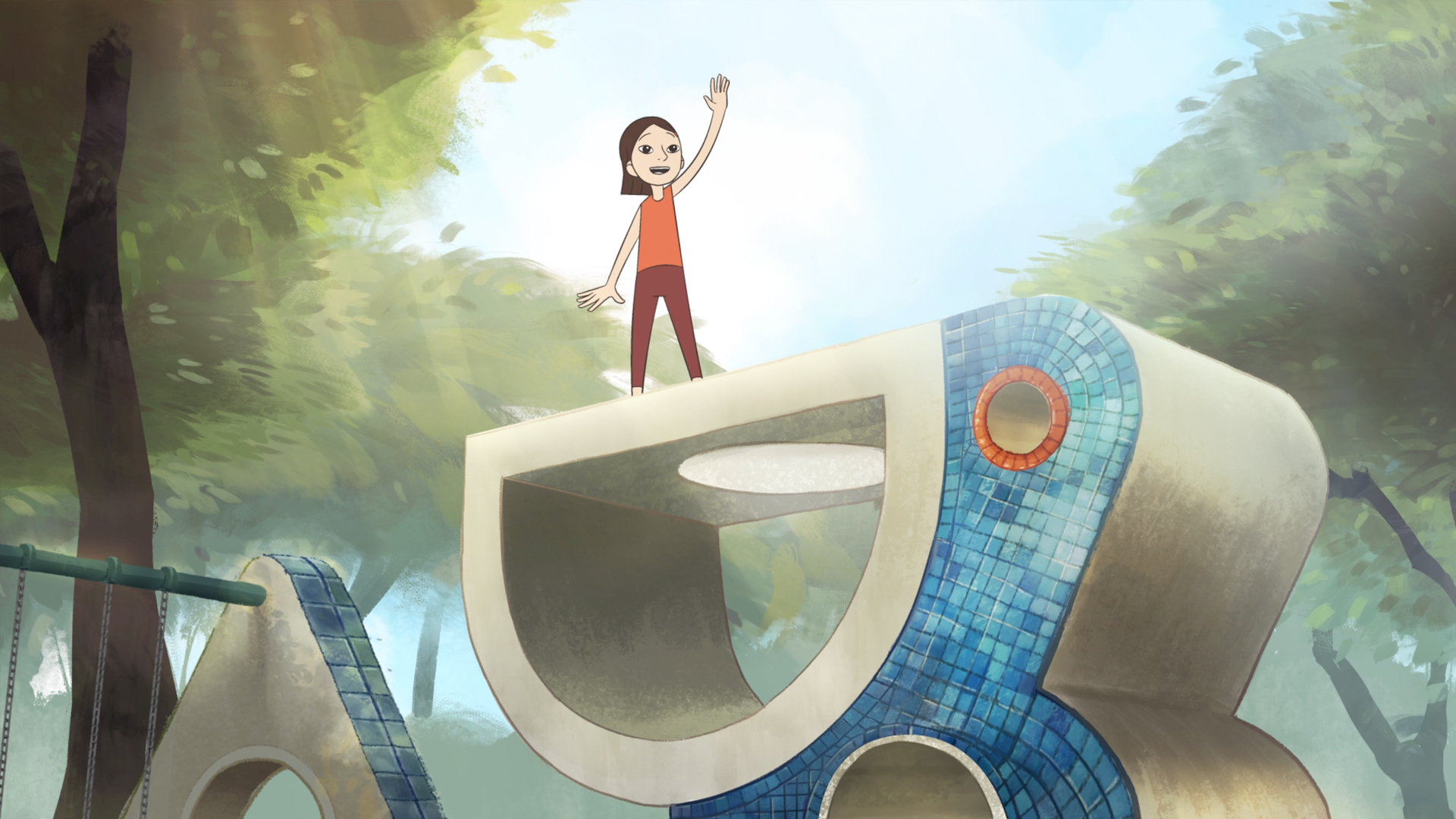 Playgrounds offers a look at life's bittersweet simplicity as we follow a boy and a girl from childhood to old age, their years marked by their experiences in Singapore’s playgrounds through the decades. Playgrounds is part of the Singaporean anthology of animated short films, Timescapes.

__________
Ervin Han is the co-founder of Robot Playground Media, an award-winning animation studio based in Singapore. He has been involved in animation for over 15 years and has developed and produced several animated TV series, numerous commercials, short films and web series. Han co-founded Robot Playground Media after his time working on animation predominantly aimed at children led to him to realise the need for mature animated content with a distinct Asian flavour.