Your safety is important to us. We will continue to follow the prevailing COVID-19 guidelines to safeguard your well-being. More information here. 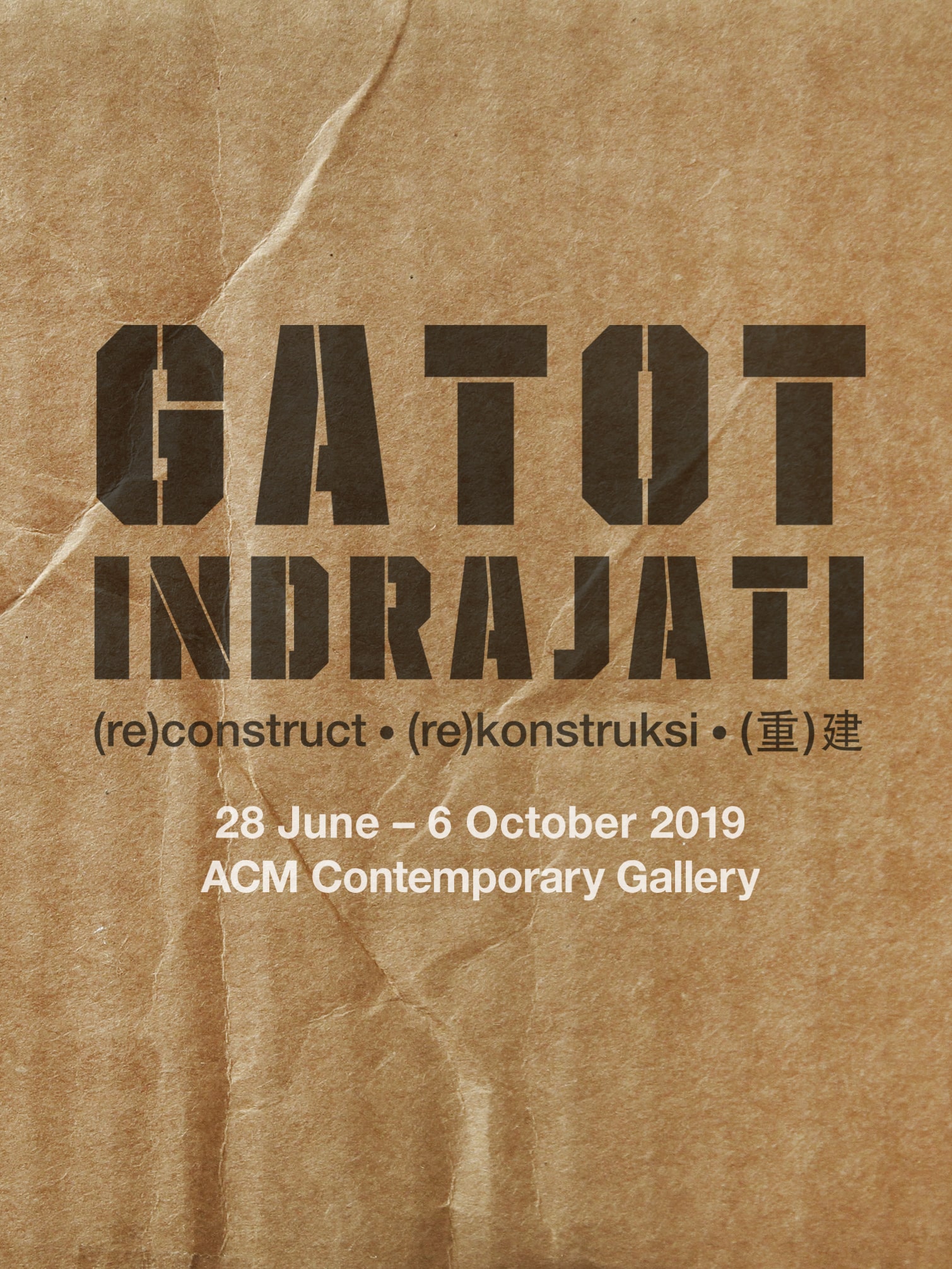 Gatot Indrajati: (re)construct . (re)konstruksi . (重)建, is a Singapore Art Museum (SAM) commission by the Indonesian artist that encourages viewers to explore the developments of Southeast Asian identity via the influence of Chinese diaspora within the region. Conceived to facilitate access and engagement, the commission is to be experienced in both observation and participation.

Central to the exhibition is the artist’s interpretations – or constructions – of Chinese custom, architecture and accoutrement, that manifests in three forms: a dragon boat, a structure recalling the Chinese Fujian dwelling of the Tulou, and a figure dressed in garments invoking Chinese designs. Nestled within these forms are peepholes through which viewers will be able to encounter and contemplate further perspectives on the subjects of representation and identity.

Yet, these markers of self, culture and heritage are not invariable; rather they are shaped through time, practice and, even, expression. As such, viewers are encouraged to contribute to this construction and reconstruction of what it means to be of and from the region, by making their own sculptural forms and interpretations, as well as embellishing those of the artist, using pre-cut cardboard templates provided within the installation. In foregrounding the act of making, the artist calls attention to the possibilities of the creative act, as a means of expression, enjoyment and sharing.

Gatot Indrajati (b. 1980, Bogor, Indonesia) won the UOB Painting of the Year (Indonesia) Award in 2011 and 2016, and the 2016 UOB Southeast Asian Painting of the Year Award. His artworks are imbued with positive messages and are, for him, platforms for bringing about greater awareness on societal concerns, specifically of environmental sustainability and responsible consumerism.