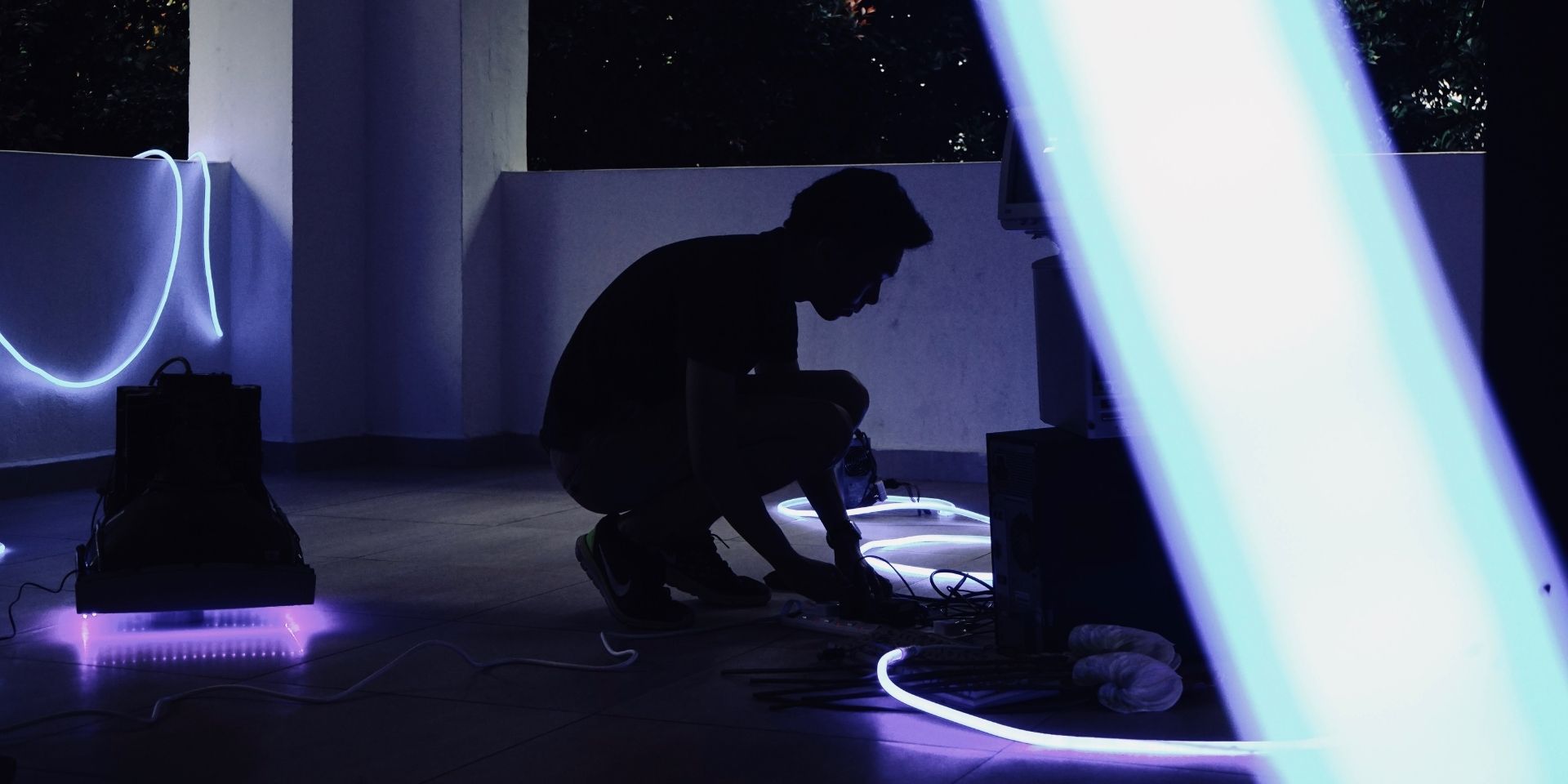 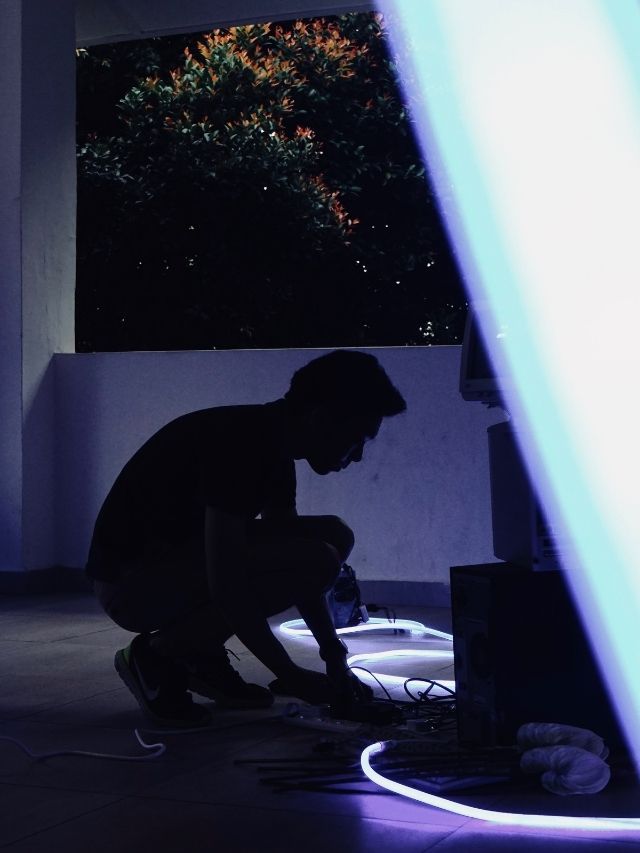 Johann Yamin (b. 1994, Singapore) works across video, internet, and installation. He is also involved with curatorial work, acts of support, and writing. His topics of interest include new media technology, optics, affect, cinema, video games, and media histories, particularly that of early Singapore internet art in relation to Singapore’s attempt to build and consolidate internet infrastructures. He has written for the National Gallery Singapore, co-organised and moderated talks for the Singapore Biennale 2019 and has presented his projects and short films in Singapore and New York. In 2020, he was a Rapid Response for a Better Digital Future Fellow at Eyebeam, New York.

While in residence, Johann will be enquiring into the genealogies of eSports, new media infrastructure, and gaming communities from the perspective of Southeast Asia.